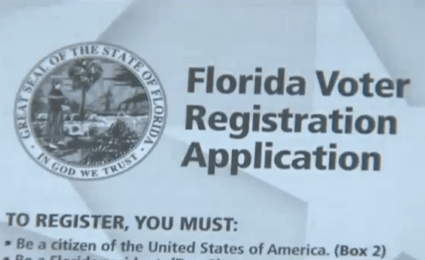 The mainstream media (MSM) and its talking heads in the Democrat Party claim voter fraud is a myth like Bigfoot or the Loch Ness Monster. The people who self-identify as “journalists” working for various propaganda arms in the MSM are not interested in voter fraud because it doesn’t exist, not in Florida, nowhere, despite proof to the contrary. 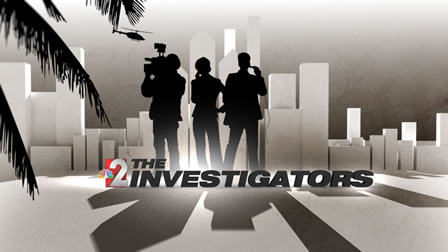 The NBC2 investigative team not only found that foreigners voted in elections, but they also tracked down some of the perpetrators. The journalists tracked down Hinako Dennett, a Cape Coral resident who is registered to vote. BC2 found Dennett after “reviewing her jury excusal form.” Recently, Dennett was excused from jury duty when she told the court clerk that she is not a U.S. citizen. When NBC2 caught up with Dennett to ask her about her voter registration and whether she voted, she confessed to her crimes. “I vote every year,” Dennett proclaimed. NBC2 tracked down hundreds of foreigners line Dennett who regularly vote in elections.

Samuel Lincoln, a Jamaican national living in Florida, is another person investigators located to inquire about his voter registration card. NBC2 obtained a copy of the voter registration card Lincoln filled out in 2007, and it shows he marked U.S. citizen. Lincoln claims he never registered to vote, and “it’s their mistake, not mine.”

The news station also tracked down Naples resident Yvonne Wigglesworth, a foreigner who is registered to vote and votes often. Voting records show Wigglesworth voted six times in elections dating back eleven years. When asked about her lengthy voting record, she claimed she doesn’t know how it happened.

NBC2’s voter fraud investigation has motivated two election supervisors to conduct a review of voter rolls and verify citizenship for registered voters. “This is under oath that document, they are attesting that it is true and by falsifying, it’s a third-degree felony,” said Tim Durham, Collier County’s chief elections supervisor.