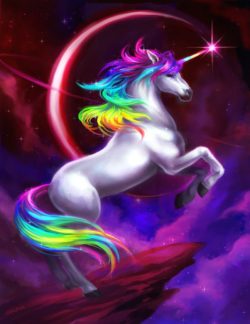 The Left claims the prospect of catching a person casting a fraudulent ballot is about as likely as seeing unicorns. Progressives dismiss any mention of voter fraud as ridiculous. In a recent article in The Telegraph titled Searching for Voter Fraud is like Hunting for Bigfoot, the leftist “writer” mocks people who think voter fraud is real; this is the attitude of every snake oil salesman on the Left. Reality contradicts the rhetoric of progressives who hope to convince the American people that voter fraud is a myth. 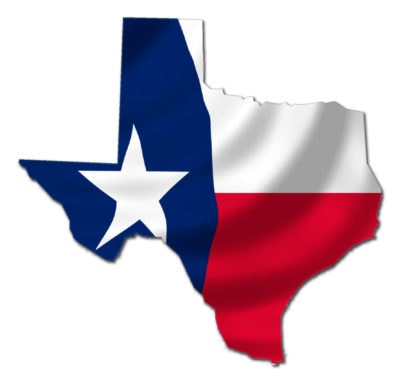 What is it like to witness unicorns take flight before your eyes? How shocking it must be to discover that a myth is true. Texas Attorney General Ken Paxton is someone who has seen unicorns and decided they’ve run afoul of the law, so he is prosecuting them. The following is an abbreviated list of Paxton’s unicorns:

A grand jury indicted the mythical creatures for “violations of the Texas Election Code and include charges against the defendants for ballot theft, mail-in ballot fraud, vote harvesting, unlawfully divulging a vote and illegal voting.”

Voter fraud is rampant across America despite what the Left tells you. For the past eighteen months, Democrats and their comrades in the mainstream media (MSM) have treated us to their plaintive wails about Russian interference in our elections and the irreparable harm it has done to America’s democracy. The only credible threat to America’s elections is fraudulent ballots cast by illegal aliens, dead people, and “social justice warriors.”

If Democrats were serious about protecting and maintaining the integrity of America’s elections, they would forget about Russian boogeymen and demand that every county in every state release its voter rolls for inspection, but they won’t because they know the outcome of any sort of investigation will contradict their lies.

Unicorns, Bigfoot, and the Loch Ness Monster are mythical creatures that have never voted in an American election, but criminal types such as Gonzalez, Flores, and Gonzales are real, and their nefarious activities undermine the fabric of our democracy.