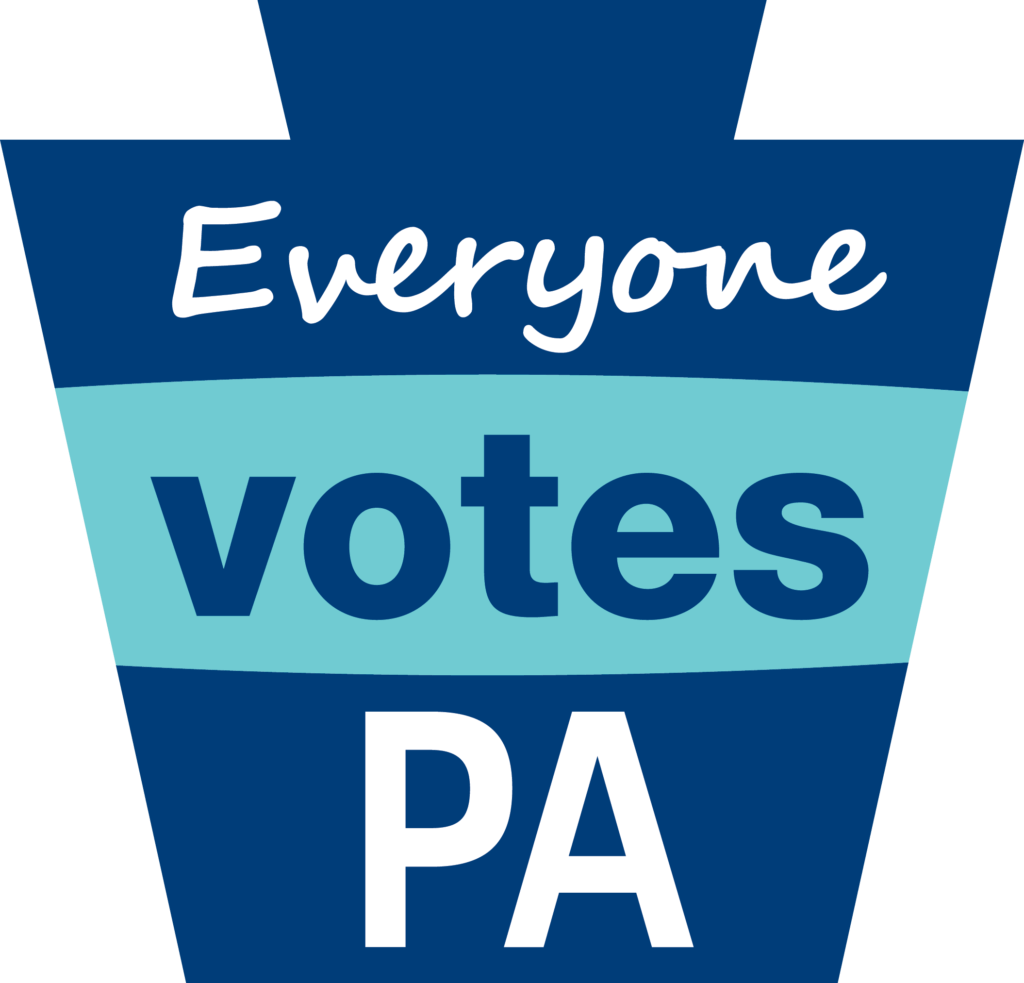 Democrats never move away from their fantastical claim that voter fraud is a myth like unicorns, Bigfoot, the Loch Ness Monster, but truth defies their claim. In Pennsylvania, mythical creatures vote in federal, state, and local elections routinely, and the Public Interest Legal Foundation (PILF) has filed a lawsuit to gain access to Pennsylvania’s voter rolls to refute Democrats’ claim.

Pennsylvania elections officials refuse to comply with PILF’s lawsuit because they worry about the consequences of transparency. The numerous requests PILF submitted for access to voter data are ignored by Robert Torres, Acting Secretary of the Commonwealth of Pennsylvania, and Jonathan M. Marks, Commissioner of the Bureau of Commissions, Elections, and Legislation, because Torres admits that “noncitizens have registered and voted in Pennsylvania for decades.” Torres has to stonewall the PILF because the organization will inspect the voter data and make its findings public. According to testimony in PILF’s lawsuit, more than 100,000 noncitizens are registered to vote in Pennsylvania, which is the reason election officials are unwilling to comply with the PILF’s request; the truth hurts.

The National Voter Registration Act of 1993 (NVRA) requires states to provide citizens the opportunity to register to vote at state and local offices such as the Department of Motor Vehicles (DMV). Section 8 of the NVRA contains requirements concerning the administration of voter registration by states and requires states to “implement procedures to maintain accurate and current voter registration lists;” this is the part of the law Blue States ignore.

Democrats who govern as the majority party in states such as California, Illinois, Washington, etcetera provide driver’s licenses to illegal aliens as a means to registering them to vote in U.S. elections; the NRVA is a useful, effective tool for Democrats to capture the illicit votes they covet. Democrats view the NRVA as a means to power. The DMV is not capable of checking the citizenship of any driver, so hundreds of thousands of criminals obtain voter registration cards and cast their ballots for the politicians who promise them freebies in exchange for their votes; pandering is all the rage on the Left.  The PILF provides us with several examples of how illegal aliens used Penn DOT to register to vote; here are a few:

Susan Hermanoche has exercised her Democrat-given right to vote numerous times. In 2002, Hermanoche registered to vote and subsequently voted in several elections, including the 2008 and 2012 presidential elections. In 2014, a bureaucrat identified Hermanoche as a foreigner and canceled her voter registration. However, in 2016, she re-registered via Penn DOT; she still possesses an active voter registration card.

In August 2007, Mildred Nyama registered to vote at her local DMV office. Nyama cast fraudulent ballots in elections that took in April 2008, November 2008, and November 2012. Unfortunately, for Democrats, Nyama’s voter registration was canceled in March 2014, but due to her commitment to destroy the integrity of U.S. elections, it appears that she re-registered in June 2015.

The effects of not enforcing U.S. immigration laws are pernicious and transformative. One of the detrimental effects of allowing illegal aliens to reside in America is voter fraud. There are tens of millions of foreign nationals in the United States who can easily change the outcome of any federal, state, or local election by casting fraudulent ballots; Democrats are well aware of this fact, which is the sole reason they claim voter fraud is a myth. Voter rolls in the Commonwealth of Pennsylvania are concrete evidence that voter fraud is real.