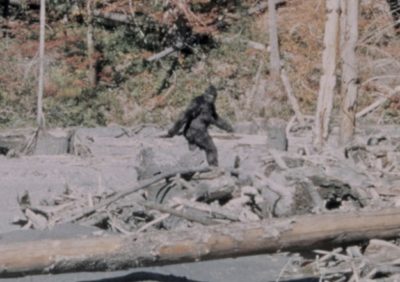 The elusive, bipedal, non-human primate known as Bigfoot has been spotted in Philadelphia, Pennsylvania. Democrats claim voter fraud is a myth like Bigfoot, yet the legend continues to grace us with its imaginary presence. The City of Brotherly Love received a visit from the nocturnal beast and witnessed it ensnare four Democrat election workers on charges of fraud and voter intimidation; “No, voter fraud doesn’t exist!” 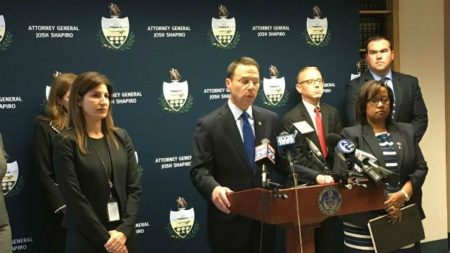 The four election workers who allegedly committed the crimes did so to get their preferred candidate, Emilio Vazquez, elected during a special election to fill a vacant seat in the state House of Representatives; an ambitious undertaking considering Vazquez wasn’t on the ballot. State and local election officials learned of the efforts of Dolores Shaw, judge of election; Calvin Mattox, minority inspector; Thurman George, machine inspector, and Wallace Hill, bilingual translator after receiving telephone calls from people who were not allowed to vote at a North Philadelphia polling place. On October 30, 2017, Pennsylvania Attorney General Josh Shapiro announced that an investigation “showed workers at a North Philadelphia polling place became aggressive with voters and told some voters that a voting machine was broken although investigators later found that it had been fully operational all day.” It sounds like Bigfoot was angry.

What did Shaw, Mattox, George, and Hill get for their efforts besides arrested; they did the impossible and got a write-in candidate elected. The foursome must have stuffed the ballot box with countless fraudulent ballots; Thanksgiving turkeys have seen less stuffing.

Worker: “What did you say?! The machines are broken!”

Leftists will continue to deny the existence of voter fraud, but they are living in an alternative reality of their design. It is entirely possible that the machinations of four people in Philadelphia stole an election, but according to Democrats, nothing happened.