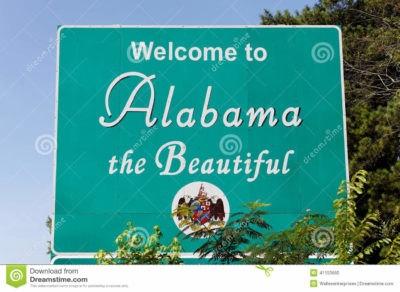 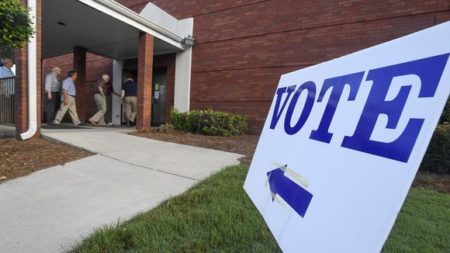 Reports out of Alabama put the current number of fraudulent ballots cast in the Republican run-off for the U.S Senate seat vacated by Jeff Sessions at 674. Merrill is taking the discovery of the voter fraud that taints the Republican run-off seriously because he has turned over the evidence to the State of Alabama’s Office of Attorney General for prosecution. Democrats in Alabama deny that Merrill has uncovered voter fraud. “This is fake voter fraud. Nothing about this is voter fraud, says Tom Ryan, Madison County Democrat Party Chair. Ryan channeled his Democrat comrades across America by proclaiming that voter fraud is a myth. “This is just a cynical effort of Merrill to get people to believe in the myth of widespread voter fraud. It doesn’t exist,” claims Ryan; Merrill has evidence to the contrary.

Attorney General Steve Marshal needs to conduct a thorough investigation of the voter fraud cases Merrill has referred to his office. Marshall and his team along with local district attorneys must question the people who committed fraud to find out the motivation for their actions.

Alabama law is unambiguous on what constitutes voter fraud and the penalty for the crime.

Any person who votes or knowingly attempts to vote or assists another person in voting when they were not entitled to do so shall be guilty upon conviction of a class C felony. A class C felony carries a sentence of not less than one year and one day and not more than ten years imprisonment and may include a fine not to exceed $15,000.

Voter fraud destroys the credibility of election officials and calls into question the integrity of the election process. It is possible that 674 people are going to plead ignorance of the law when questioned about their nefarious activities; ignorance of the law is not a valid defense. Even if the punishment is only a small fine and a warning, it is imperative that local prosecutors punish the wrongdoers to restore the integrity of Alabama’s election processes and instill confidence in Alabamians that election officials are competent.