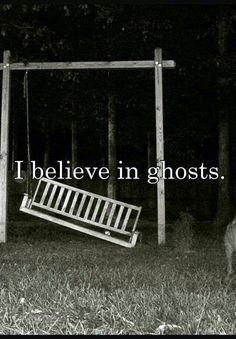 The Democrat Party and its social justice thugs have made it fashionable to be a victim, preferably of racism, but racists are in short supply in America, so victimhood is elusive. Racism is so rare in America that leftists have to create racism to fulfill their fevered dreams of being victimized by those pesky, almost extinct white supremacists.

Recently, a couple of mentally ill Democrats had to fabricate the racism they dreamed of since identity politics became the sole strategy used by Democrats to win elections. One of the clowns who got caught writing a hateful letter to himself is Jonathan Lopez, a resident of Oregon, and a recent candidate for Umatilla County commissioner.

Lopez claimed someone anonymously penned a racist letter to him. Lopez is a Mexican who probably spent years looking for the racism the Democrat Party told him is rampant in America, but unable to remain patient during a drought had to invent the racism that has dried up.

Lopez claimed that on June 23, 2020, he discovered a letter in his mailbox from a white supremacist who wants him out of Oregon. On his now-deleted Facebook account, he shared a photo of the letter, which declared that “Mexicans” were “not welcome here.” The letter went on to read: “Don’t waste your time trying to become anything in this county we will make sure you never win and your family suffers along with all the other f*cking Mexicans in the area.” The mystical racist is rather specific with his hate. Is it normal for an invisible racist to zone in on one area? Hey, when you draft a fictitious letter from a racist, your pen can take you anywhere your damaged brain can imagine.

The local police department in Lopez’s racist corner of Oregon tried to track down Lopez’s pen pal and found that Lopez likes to write hateful letters to himself. When the local authorities in Lopez’s dreamland followed up with him about the letter he “received,” he confessed to writing the letter to himself. What does a Mexican have to do to get victimized around here?

At Texas A&M University, one of Lopez’s comrades desperate to have his victim status affirmed, also discovered a few notes from a racist. Isaih Martin claimed he found “racist notes on his windshield” that proved Texas A&M is racist. Unfortunately for Martin, he is ignorant of surveillance cameras and their ability to record and save footage, including video footage of a mentally ill person eager to feel the pain of racism.

The Texas A&M Police Department conducted an investigation and concluded that Martin is the racist he longs for every day of his life. Campus police wrapped up their investigation after reviewing footage from a campus surveillance camera that shows Martin placing the racist notes on the windshield of his car. The damning video shows Martin placing the notes on his car and stepping back from his car to take pictures of the notes to post on social media platforms to get the affirmation and sympathy he desires. 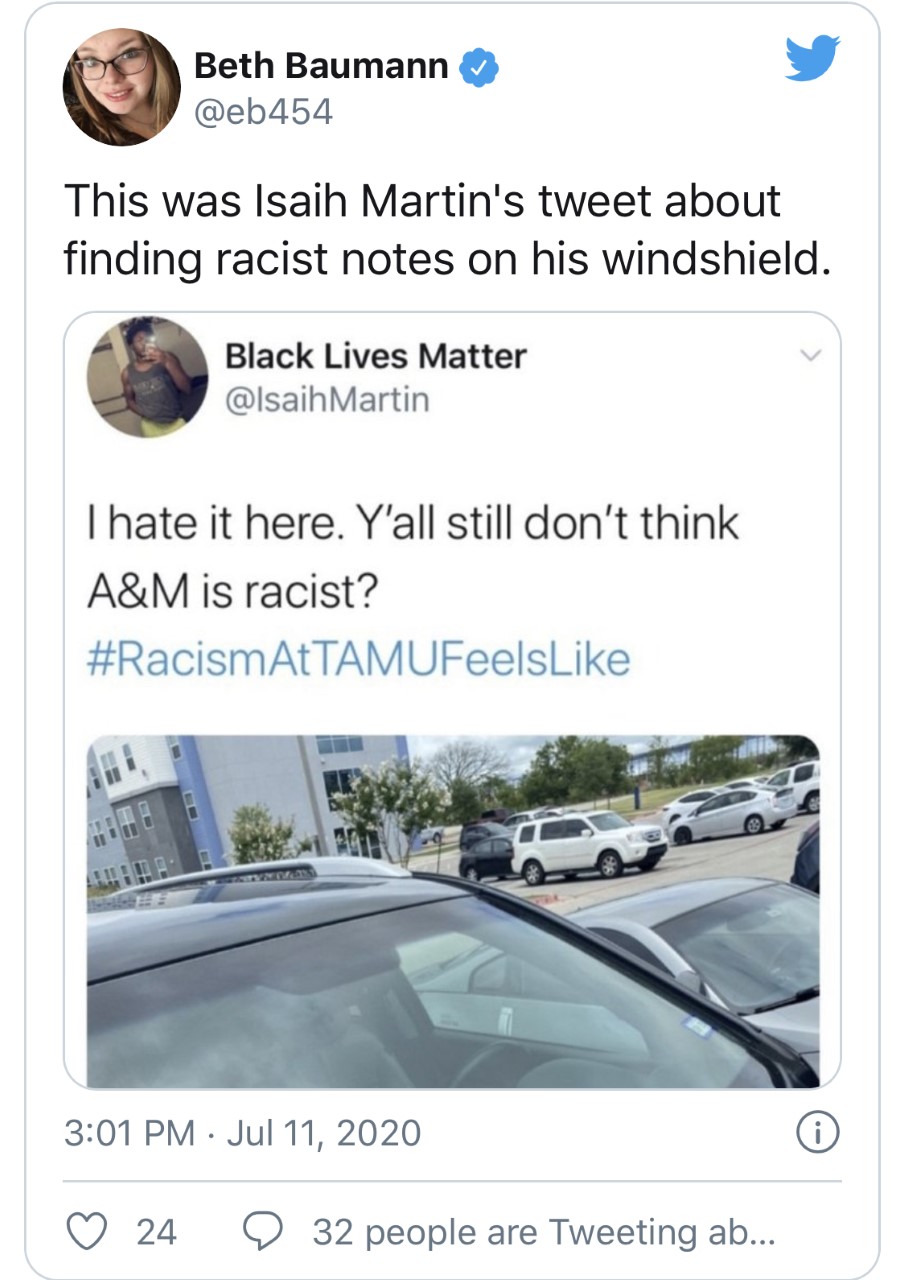 When charlatans such as Barack Hussein Obama, Nancy Pelosi, Maxine Waters, et al. constantly claim that America is hopelessly racist, their minions make it their mission to prove their overlords are correct. People like Lopez and Martin are victims, not of racism, but rather identity politics. Democrats use identity politics to create reliable voters who are unable to live Godly, meaningful, productive lives because they are obsessed with the racists hiding under their beds.