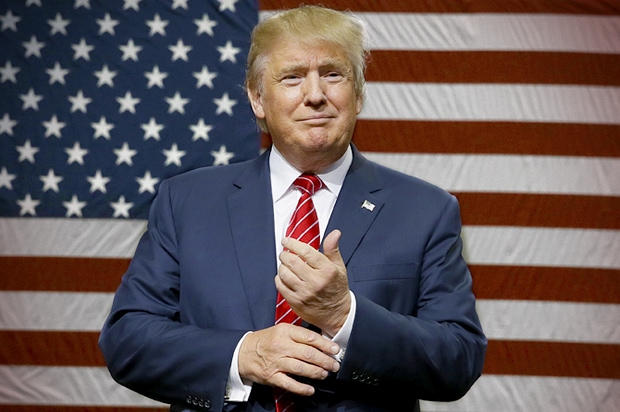 Donald Trump: The Voice of the White Working Class?

America’s two political parties have offered nothing to the white working class, but insults from the Left and remarks from the Right about how their tax policy is going to improve their lives dramatically; both are offensive and worthless. Democrats and Republicans have virtually ignored the white working class, but Trump has embraced them as no candidate has ever done. 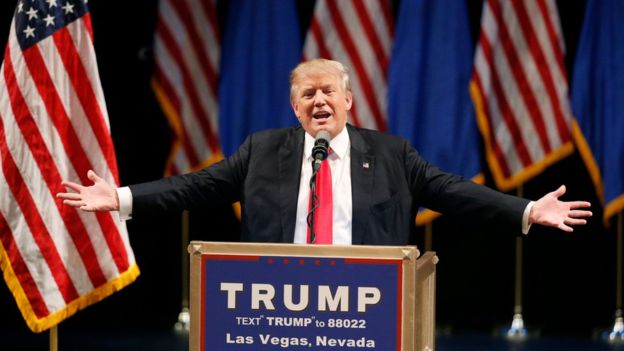 The white working class is made up of proud people who are not looking for handouts just a leader who understands that both parties have left them behind to languish in anonymity. The white working class is shut out of the political process because they don’t have organizations that represent them by lobbying politicians for preferential treatment in return for votes. The white working class do not have an equivalent of the League of United Latin American Citizens (LULAC), National Council of La Raza, National Association for the Advancement of Colored People, Black Panther Party, Black Lives Matter, Council on American-Islamic Relations, Islamic Society of North American, nor are they asylum seekers, refugees, or illegal immigrants, so they are ignored by both political parties. However, the white working class is not interested in declaring themselves victims and forming a special interest group; they just want a fighting chance to claw their way back to the life they once knew before the factories they worked in moved out of America.

The political elites have turned free trade into a religion. It is not a religion borne out of political ideology; it is a religion bought and paid for by corporatists who are committed to moving every job out of the United States into third world countries, so they can access cheap labor to manufacture products that enjoy tariff-free access to the U.S. market. It is the white working class who got crushed under the weight of free trade agreements crafted by politicians who crossed over from representatives of the people to corporate chattel long ago.

The popularity of Trump should come as no surprise to anyone who understands that free trade deals crafted by politicians in exchange for campaign donations have been disastrous for a large segment of the population who once worked in factories that provided them with good wages and benefits. Trump’s success in the Republican primaries is because he is the only candidate that criticized free trade and its detrimental effects.

Between 2000-2010, 55,000 U.S. factories relocated to foreign countries and took 6 million jobs with them, so Trump’s meteoric rise should come as no surprise. Trump is offering an alternative to the politicians who destroyed the livelihoods of millions of hard-working, patriotic Americans.

Is Donald Trump the voice of the white working class or is he exploiting people for political gain?