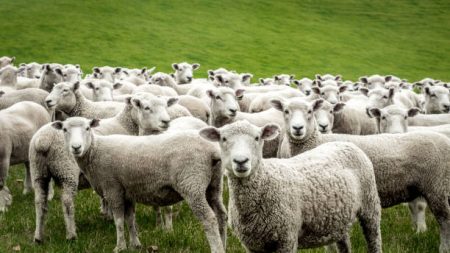 The Democrat Party is void of any coherent, rational principles to serve as a foundation for its agenda. When a political party has no direction and cannot offer voters anything worthwhile has to find another way to appeal to voters. The voting blocs the Democratic National Committee (DNC) created have nothing in common, so Democrats decided to give them a common enemy to keep them scared and anxious.

Democrats do not have a platform they can use to win elections because slavery, misery, and death do not appeal to most people. Normal Americans are not motivated by the promise of an unlimited, unaccountable government, high taxes, open borders, socialized medicine, a policeless society, limitless abortions, pornography, and the repeal of the Bill of Rights, so enter identity politics.

The outlandish claims are crafted to lock down the black vote by claiming that Republicans have exposed black communities to lead and implemented policies to ensure that black children suffer from asthma. Moreover, if black people think they are going to go to the ballot box to vote for candidates who will not harm them, think again, Republicans don’t allow black people to vote.

Democrats do not have a chance to win elections unless they sort people by skin pigmentation and tell them they have a common enemy who is out to get them. The common enemy for the weak, vulnerable groups is the white supremacists hiding in every closet, under every bed, and around every corner. Democrats capitalize on the fear they instill in their genetically sorted groups by promising to protect them from the evil, white men in exchange for their votes.