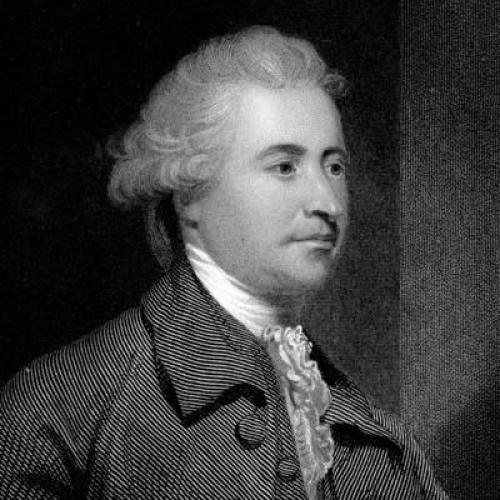 Conservatism is NOT an Ideology

But what is liberty without wisdom and without virtue? It is the greatest of all possible evils; for it is folly, vice, and madness, without tuition or restraint. – Edmund Burke

A wise and frugal government, which shall restrain men from injuring one another, shall leave them otherwise free to regulate their own pursuits of industry and improvement, and shall not take from the mouth of labor the bread it has earned. – Thomas Jefferson

It is outlandish to refer to conservatism as an ideology. Conservatism is not an idea that promises utopia for human beings. If you think about the various forms of government, they are all rooted in the idea that human beings are perfectible, and it is the role of government to ensure the progress that is necessary for human beings to reach perfection, all of which will lead to utopia. Communism, socialism, totalitarianism, liberalism, authoritarianism, fascism, and progressivism all promise utopia for those who will submit to the masterminds who form the plan to deliver them a life free from want and pain. 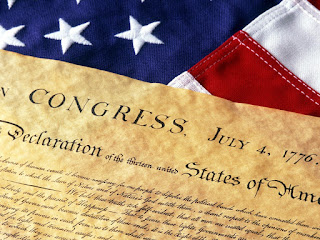 Conservatism is as old as America and guided the founding fathers on their way to independence and the drafting of the U.S. Constitution. Conservatism is a tradition rooted in natural law and the unalienable rights that are inherent in God’s law. The following are some essential tenets of conservatism:

These tenets are soundly rejected by the masterminds in governments around the globe who think they have the mental acuity to identify and enact the steps necessary to perfect human beings and create utopia. The conservative understands that any leader that promises utopia is a demagogue capable of great evil because he is nothing more than a human being.
Conservatism takes a dim view of human nature, a view that is formed from history. There is nothing in history that suggest human beings are perfectible, so it is absurd to think that a government that subscribes to any ideology can overcome human nature and God.

Conservatives understand that angels do not inhabit the White House, Congress, the Supreme Court, or the numerous fed gov agencies and departments, so the only thing capable of securing life and liberty for the people is conservatism.

There is no government policy capable of overcoming human nature, so the conservative “thinks of political policies as intended to preserve order, justice, and freedom (Kirk).” The government should protect human beings from other human beings, so they can enjoy the freedom to pursue a life governed by the laws of nature and nature’s God.

A person needs a transcendent, peaceful religion to feed and sustain him. Humanism, secularism, and environmentalism are not capable of creating and preserving a civil, virtuous society. The Ten Commandments with the theological virtues of faith, hope, and charity, and the classical virtues of justice, prudence, temperance, and fortitude are necessary for human beings to live together and form a community.

Ideologues remove God from the public square because they assert that they dictate the virtues of the people. A progressive like Barack Hussein Obama rejects God, history, and traditions because he doesn’t think there is anything beyond this world, and he thinks he is the beginning and end of history. Obama is a self-creating individual, much like Bruce Jenner, who thinks he gives meaning to his life because there is nothing higher than himself. He is a despot determined to create his version of utopia for the American people. His actions are wholly inadequate.

For avoiding the extremes of despotism or anarchy…the only ground of hope must be on the morals of the people. I believe that religion is the only solid base of morals and that morals are the only possible support of free governments. Therefore, education should teach the precepts of religion and the duties of man towards God. – Gouverneur Morris

Conservatives know that human beings are not angels, so God’s teachings must form the morals of a people and the mores of society. A conservative understands that a nation cannot survive if its culture is base and vile.

Ideologues promise everything but deliver tyranny and misery. The ideologues who tell people they can have it all are not guided by anything beyond themselves; they are self-creating individuals who want nothing more than to carry out their fantastical ideas by experimenting on the powerless masses.