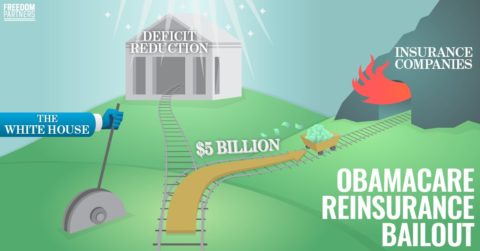 U.S. Senate Democrats and RINOs Come Together to Save Corporate Donors

Democrats and Republicans In Name Only (RINO) in the U.S. Senate have come together to save the tax dollar giveaway provided to insurance companies who offer medical insurance plans via the Affordable Care Act (ACA) healthcare exchanges. The tax dollar giveaway is the cost-sharing reduction payments (CSR) included in the ACA to subsidize subscribers who cannot pay their monthly premiums. Recently, the Trump administration ended the cost-sharing reduction payments because they are unlawful; Congress did not appropriate money for the payments. Democrats and RINOs in the Senate have introduced the Health Care Stabilization Act of 2017  (HCSA) to save the subsidies for their corporate donors, insurance companies, pharmaceutical companies, and hospitals.

The HCSA draws support from twelve Senate Democrats and ten RINOs who have pinned their names to the legislation as sponsors. It took all of two days for these senators to take action to rescue the tax dollar giveaway that insurance companies like Blue Cross Blue Shield (BCBS), Cigna, and United Healthcare (UHC) have enjoyed since the ACA’s inception. Obamacare has been a financial boon for insurance companies. Insurance companies have lined their pockets and raised their stock prices because politicians passed legislation that requires all Americans to buy their products. When a “consumer” does not qualify for Medicaid and cannot afford to enroll in a medical insurance plan offered by an insurance company, the federal government pays his or her premium or subsidizes a large percentage of the premium. Insurance companies and pharmaceutical companies are addicted to the CSR payments, and they oppose any measure that stops them from drinking from the public trough; enter the sponsors of the Health Care Stabilization Act.

The following is an abbreviated list of the sponsors of the legislation designed to restore the federal manna to their corporate donors:

Lamar Alexander and Patty Murray are the original sponsors of the HCSA, and a review of their campaign receipts explains their motivation for introducing the legislation.

Based on Alexander’s filings with the Federal Election Commission (FEC) and a breakdown by opensecrets.org of the contributions he’s received this election cycle, he has no choice but to do whatever is necessary to restore the CSR payments. From 2013-present, BCBS is the top contributor to Alexander’s campaign war chest contributing a total of $50,750. Donations from “pharmaceuticals/health products” have invested $321,900 in quid pro quo money to the Alexander campaign fund. What do you suppose these donors want in exchange for their money? Is it possible that lobbyists have met with Alexander to stress to him that the termination of the CSR payments is unacceptable and if the payments are not restored, and their employers cannot resume sucking on the public teat they will cut off donations? Alexander is not the only sponsor of the HCSA who is motivated by corporate money to reestablish the CSR payments. 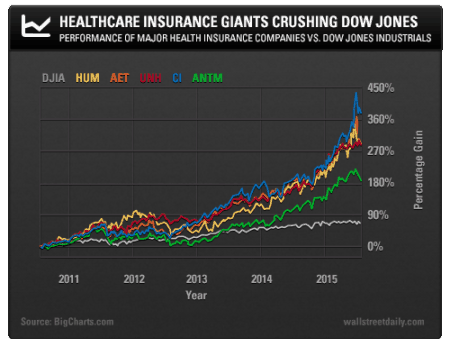 Murray, Carper, and Grassley receive hundreds of thousands of dollars from insurance companies, pharmaceutical companies, and healthcare executives as part of the pay-to-play system created by corrupt politicians. The following is a glimpse into the campaign receipts of the senators mentioned above:

The HCSA is a microcosm of the crony capitalist system that serves politicians and their donors. Money is what motivates the twenty-two senators who sponsor the HCSA; money is their god.

If/When you ever wonder why politicians support specific legislation a good rule of thumb is to follow the money. Politicians receive contributions from corporations year-round, and their corporate donors expect something in exchange for their campaign donations. Politicians are puppets who take their marching orders from corporate lobbyists whose sole job is to ensure that their employers get the expected return on their investments.