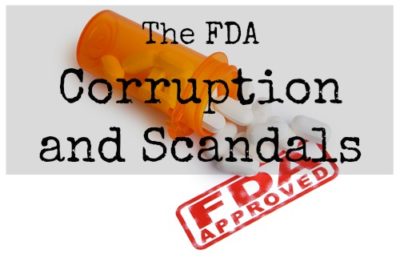 The Right to Try Act is a Start

The federal bureaucracy’s power permeates every aspect of American life and death; federal functionaries will be with you on your death bed. However, a new law signed by President Trump called the Trickett Wendler, Frank Mongiello, Jordan McLinn, and Matthew Bellina Right to Try Act of 2017 amends the Federal Food, Drug, and Cosmetic Act “to exempt, from specified requirements and restrictions under that Act and other laws, the provision of certain unapproved, investigational drugs to a terminally ill patient who has exhausted approved treatment options and is unable to participate in a clinical trial involving the drugs.” In other words, nameless, faceless bureaucrats at the Food and Drug Administration (FDA) cannot prevent physicians from providing a drug(s) that has not been approved by the bureaucracy to their terminally ill patients. 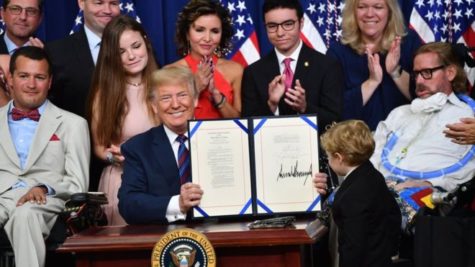 It is a sad, terrible thing when a person hears his physician tell him, he has a terminal illness, and there are no government-approved treatments for him. Once a patient gets past the shock of learning his illness is going to take his life, he and his family start to research his illness. Part of their research is a search for treatment, and sometimes they discover there is an investigational drug available, not in America, in another country that doesn’t have an omnipotent bureaucracy. If the patient has the funds, he will travel to seek a cure, if he is poor, he languishes and eventually dies.

Functionaries in the FDA make life and death decisions based on their declaration that they possess special knowledge, Godlike knowledge, that qualifies them to decide the viability of every pharmaceutical drug. In America, a pharmaceutical medication does not get prescribed until the FDA gods give their blessing; this denies terminally ill patients the chance for relief and a possible cure.

The Right to Try Act is a step in the right direction, but it doesn’t go far enough. The Right to Try Act maintains the FDA’s control over investigational drugs. Before a physician can provide a medication to a patient, he has to ensure that it is an “approved investigational drug” based on criteria determined by FDA administrators; the requirements are too lengthy and convoluted to list here.

The FDA has done an abysmal job of evaluating the efficacy and potential dangers of prescription medications. The self-proclaimed experts who inhabit the hundreds of departments and agencies in Washington, D.C. are woefully incompetent, and their incompetence is fatal. There is no rational reason to allow FDA bureaucrats to dictate the treatment options for terminally ill patients.

Terminally ill patients do not need the federal government, they and their physicians need the freedom to make every effort to attack and possibly cure the fatal diseases that plague them. Physicians, hospitals, and patients can address the possible ramifications of the use of a drug or any other course of treatment that has not been approved by the FDA with documents that shield all parties from liability.

Hopefully, the Right to Try Act is the start of restoration of liberty and hope for terminally ill patients.