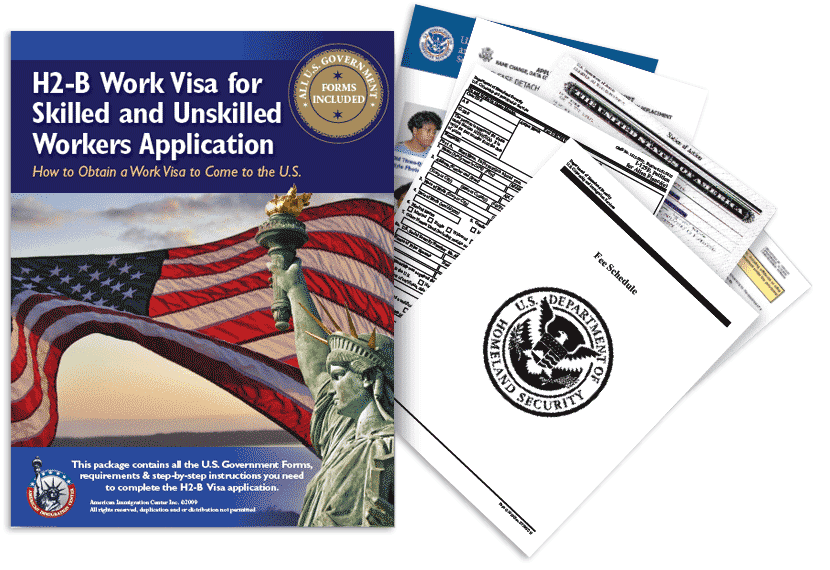 Speaker Paul Ryan successfully pushed a $1.1 trillion Cromnibus funding bill through the House that gives Barack Hussein Obama, Democrats, and corporations everything they want and more. The amount the tax and spend Republicans and Democrats in Washington, D.C. settled on doesn’t seem to phase people, but a provision in the bill to increase the number of H-2B visas from 15,000 to 66,000 annually has opened up Ryan and the rest of the corporate chattel to biting criticism.

The H-2B visa program is designed to provide corporations with another option besides hiring Americans to fill temporary/seasonal, non-agricultural blue collar jobs. The program allows corporations to bring foreigners to the U.S. to meet a temporary need for workers. In order for a corporation to gain approval to employ foreign workers under the H-2B visa program, it must establish that:

The aforementioned requirements clearly show that the program is unnecessary. The potential for fraud, abuse, more illegal immigrants because no one leaves America after his or her visa expires, and crony capitalism is painfully apparent.
Ryan claims the provision for more H-2B visas was necessary because corporations will not survive without foreign workers to fill their temporary/seasonal jobs. In the video below, Ryan asserts that there are businesses that depend on foreign workers for their survival. Maybe what he means is the businesses don’t want to give up their foreign workers and be forced to hire Americans to survive?
Ryan wants the American people to think that the H-2B visa program is a necessary program because without workers from places like Brunei, Tavulu, Tonga, and Nauru scores of businesses will have to shut their doors. The corporations clamoring for foreign workers will not survive without the skills and expertise of Bruneians? The wages paid to Tavuluans will not adversely affect wages paid to Americans? The requirements outlined by U.S. Citizenship and Immigration Services (USCIS) should disqualify every corporation that submits an application for foreign workers under the H-2B visa program.
Ryan’s argument has repeatedly been used by politicians who are in bed with corporations. The American people are supposed to believe that entire industries will collapse without foreign workers. Prices will skyrocket without the cheap labor. We’ve heard this song before. This argument goes back decades. As Mark Kirkorian of the Center for Immigration Studies wrote:

California tomato farmers in the 1960s testified that “the use of braceros [Mexican guest workers] is absolutely essential to the survival of the tomato industry.” But that labor program was ended anyway, and illegal immigrants did not immediately pick up the slack—so the farmers concluded that their investment in lobbying hadn’t paid off, and instead they invested in harvest machinery. The result: a quadrupling of production over the following 30 years, and a drop in the post-inflation retail price of tomato products.

The argument is the only one Ryan and his fellow sell outs in Congress can come up with to defend their betrayal of the American people. It may be a farcical argument, but it’s their argument and they’re going to continue to make it.