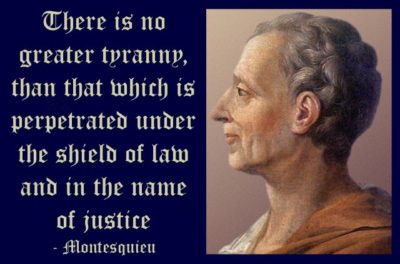 We are a year into the most significant witch hunt in U.S. history and thus far Special Counsel Robert Mueller, and his band of Democrats have yet to produce one shred of evidence that Donald J.Trump colluded with the Russians to win the 2016 presidential election. However, the Russian boogeyman ruse continues unabated and undeterred by any thought that the entire “investigation” is a prosecution looking for a crime and it costs American taxpayers millions; $5m and counting. 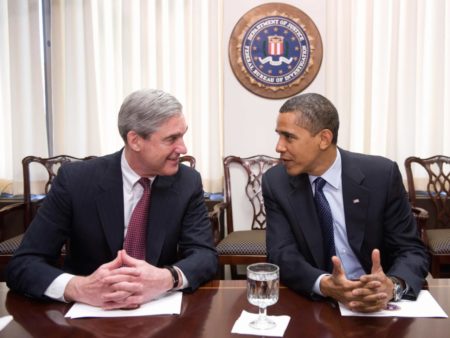 The Department of Justice (DOJ) just released the latest Statement of Expenditures for Mueller’s politically motivated inquisition, and it shows Mueller and his band of Trump-haters are doing quite well for themselves; there’s plenty of your money to go around. Expenditures for the period of May 17, 2017 through September 30, 2017 total $3,546,000; only the federal government can spend 3.5m in a few months, however, for the cretins who inhabit Washington, D.C. it is an embarrassingly paltry display of waste. The partisan hacks who make up Mueller’s team received $1.7 million of the $3.5 million for their salaries, a handsome sum for a dishonest day’s “work.” The following is a break down of the disbursements:

It is very generous of taxpayers to fund Democrats’ targeting of their political enemies.

The politicization of the Federal Bureau of Investigation and the Department of Justice have transformed the United States into a banana republic. The very notion that a “special counsel” can be installed and provided with unlimited power, funds and time to search for a crime, not investigate a crime, search for a crime, is antithetical to America’s founding principles. The witch hunt against President Trump and anyone who has ever exchanged two words with him calls into question America’s democracy. If the permanent political class and weaponized bureaucracy don’t like the outcome of an election, they have carte blanche to search for “crimes” to use against the victor; this isn’t a democracy.