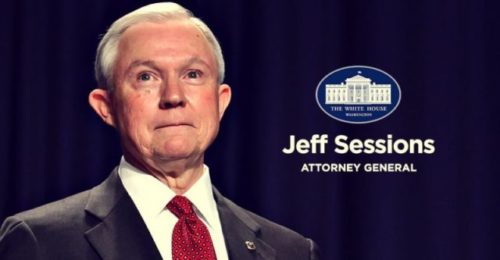 Attorney General (AG) Jeff Sessions terminated the Department of Justice’s (DOJ) political extortion racket. Sessions formally announced the end of the Obama administration’s practice of extorting American corporations to funnel billions of dollars to Marxist organizations by penning a memorandum and sending it to all U.S. attorney’s offices. 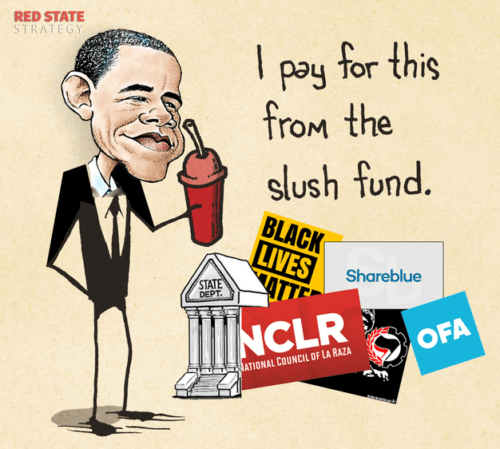 A ruler who lacks understanding is a cruel oppressor, but he who hates unjust gain will prolong his days. – Proverbs 28:16

During Obama’s presidency, the DOJ routinely forced American corporations to make donations to left-wing organizations as part of settlement agreements. The abhorrent practice proved very lucrative for radical groups such as La Raza, Association of Community Organizations for Reform Now (ACORN), Asian Americans for Equality (AAFE), National Urban League, and many others. Sessions wrote in his memorandum:

The Depa1tment will no longer engage in this practice. Effective immediately, Department attorneys may not enter into any agreement on behalf of the United States in settlement of federal claims or charges, including agreements settling civil litigation, accepting plea agreements, or deferring or declining prosecution in a criminal matter, that directs or provides for a payment or loan to any non-governmental person or entity that is not a party to the dispute.

Sorry, La Raza, you’re going to have to raise funds on your own; maybe George Soros will fund your radical agenda?

On June 7, 2017, the DOJ followed up the June 5th memorandum with a press release from Sessions in which he states, “When the federal government settles a case against a corporate wrongdoer, any settlement funds should go first to the victims and then to the American people—not to bankroll third-party special interest groups or the political friends of whoever is in power.” Senator Sessions was obviously paying attention to the Obama administration’s criminal activities, and now AG Sessions is taking steps to restore the rule of law and depoliticize the DOJ.

Although the Trump administration’s move to end the DOJ’s practice of extorting corporations is a welcome step towards cutting off funds to progressive organizations that foment discord, it is unrelated to the numerous government grants awarded by bureaucrats at the State Department, Environmental Protection Agency (EPA), Department of Energy (DOE), Department of Housing and Urban Development, and many others. The bureaucracy can no longer serve as the conduit between the party in power and professional agitators. Congress must pass legislation to end all federal grant programs and make it illegal for bureaucrats to redistribute tax dollars to political groups.