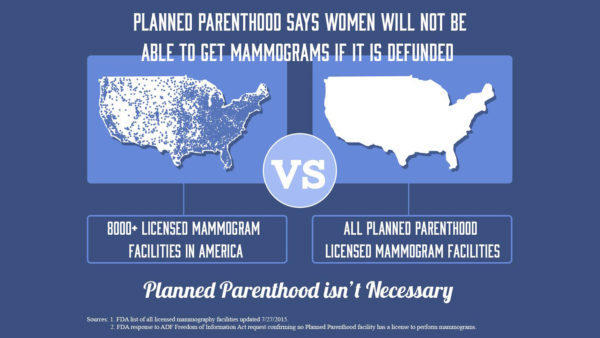 Abortion is the Hill They’ll Die On

Abortion is the hill Democrats will die on. For Democrats, abortion represents progress; progress away from God and morality to a new world where progressive masterminds determine every aspect of society. Democrats are unyielding when it comes to abortion. The Satanic Left will not accept anything less than abortions on demand without restrictions.

What are the principles of the Democrat Party? The Democrat Party rejects natural law and natural rights, so what is the foundation of modern liberalism? Democrats categorically reject natural rights for “human rights” defined by them and their comrades at the United Nations (UN); there are no fundamental principles of modern liberalism; progressive masterminds define and bestow rights upon the people. The Democrat Party does not advocate for life, liberty, and the pursuit of happiness; it endorses a limited number of human rights that do not present roadblocks to its mission of creating a global, fascist, totalitarian government.

Abortion is the pillar of the Satanic Left, period. The right to murder an unborn baby is a fundamental, human right that Democrats are willing to defend at all costs because it is one of the few rights progressives offer people; take away abortion, what’s left?

The American Health Care Act  (AHCA) forbids the redistribution of federal tax dollars to entities that are “primarily engaged in family planning services, reproductive health, and related medical care; and provides for abortions, other than an abortion—if the pregnancy is the result of an act of rape or incest; or in the case where a woman suffers from a physical disorder or physical injury or illness caused by the pregnancy that endangers the life of the mother.” This prohibition will deny Planned Parenthood (PP), the largest abortion mill in America, hundreds of millions of tax dollars, which is unacceptable to Democrats.

Recently, Tucker Carlson interviewed (video below) Jehmu Greene, abortion fanatic, about the AHCA prohibition against using federal funds for abortions, and she passionately defended abortion as a “critical medical procedure”(euphemism for abortion). The AHCA will prevent abortion providers like PP from receiving tax dollars, but the legislation does not cut off funds to organizations that provide medical care. The Trump administration has made it clear that PP could continue to drink from the public trough as long as it stops murdering babies, but Greene and her comrades vehemently object to the administration forcing taxpayer-funded abortion providers to make a choice between delivering actual health care services and murdering babies.

Greene asserts that it is a “fact” that if PP loses its federal funding women will lose the ability to access “vital services” that only PP provides; not true. According to research by the Charlotte Lozier Institute, there are over 13,000 “non-abortion providing Federally Qualified Health Center (FQHC) service sites and Rural Health Clinics (RHCs) that could receive this sum instead and continue to provide comprehensive primary and preventive healthcare.” In fact, there are twenty community health clinics for every one PP facility. Greene intentionally ignores these facts because she is defending abortion not access to health care for women with medical conditions that require treatment. 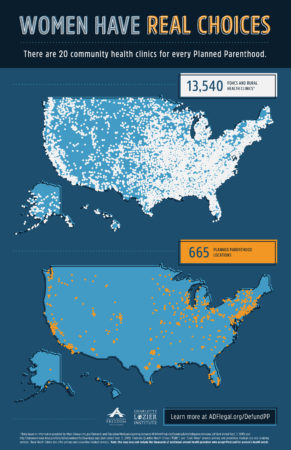 Greene does during the interview what all Democrats do when defending the evil practice of aborting babies, she played the gender card and asserted that any restrictions on abortion are an affront to vaginal liberty. Greene said during an exchange with Carlson, “Why is it you’re so against big government on every issue except when it comes to my uterus and my vagina!” Greene’s statement is supposed to rally women and send a message to them that the Democrat Party is committed to protecting their freedom; not political, social, economic or religious freedom just the freedom to abort babies.

The Democrat Party has nothing to offer the American people because its mission is not to serve the people. Democrats/Liberals/Progressives offer freedom in chains. What does freedom in chains look like in utopia? Anthony Esolen sums up progressive liberty nicely in his book Out of the Ashes: Rebuilding American Culture. Esolen wrote the following:

The progressives of our time, however, no longer bother to tell us where they believe they are going. They neither know or care. Having sown the wind, they reap the whirlwind and are at its mercy. The rudder has cracked, and the ship knows no direction. At the moment the only liberty they believe in is the slavery of sexual license and the permission to fashion themselves in the image of any one of a multiplying number of sexual identities, whose very multiplicity and arbitrariness suggest how frail they are and how empty of meaning.

Progressives do not explain how promiscuity, “gender reassignment,” and abortions will benefit Americans and contribute to the common good. However, abortions, abortifacients, and gender reassignment are the only freedoms progressives are willing to provide the masses; freedom to fornicate without consequences and the ability to transform one’s biology are progressive freedoms.

Planned Parenthood is a progressive organization that does not provide health care services; the best it can do is identify, not treat, sexually transmitted diseases and infections. If you consider abortion a cure for an illness; then PP does treat a condition, the condition of being pregnant. Planned Parenthood is a subsidiary of the Democratic National Committee (DNC) that assist people who succumbed to leftist propaganda and incorrectly thought that sexual license free of consequences would lead to happiness. The Satanic Left endeavors to deliver to the American people a Godless, amoral, calamitous life riddled with dead babies, sexually transmitted diseases, confusion, and loneliness.