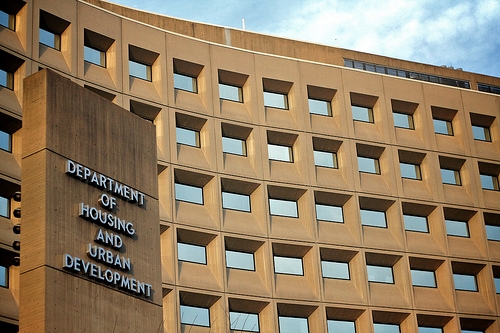 The Department of Housing and Urban Development’s (HUD) Section 8 housing projects enrich bureaucrats and landlords, but the benefits to the poor are negligible, and they send hard-working Americans’ tax dollars down a rabbit hole. 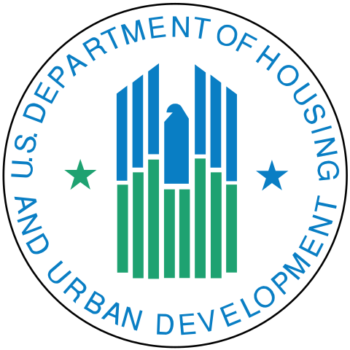 The Department of Housing and Urban Development was founded in 1965 as part of the “Great Society” program of President Lyndon Johnson. Johnson declared war on poverty and HUD was put on the frontline to battle the forces that deny people affordable housing. HUD has spent over five decades and hundreds of billions of tax dollars for naught. The department has failed in all of its misguided endeavors to the point that its sole mission appears to be wealth redistribution without any real purpose unless you think job security for bureaucrats who dream up regulatory stratagems and filtering tax dollars to slumlords to be worthy pursuits.

This year’s budget for HUD is $50 billion spread out across various programs designed to do everything and nothing at the same time. The following are programs that routinely appear in HUD budgets:

How are these massive, expensive programs faring thus far? Unfortunately, all HUD programs are riddled with what the federal government refers to as fraud, waste, and abuse, but the bureaucrats are undeterred by the nefarious activities that infect their bureaucratic stratagems.

The criminal activity related to the rent vouchers Beverly Place Apartments (BPA) received from HUD is usually what the OIG uncovers when it audits a contractor. Between January 2013 and December 2015, HUD redistributed $1.8 million to the owner of BPA for rent subsidies.The OIG discovered that BPA received rent subsidy payments for “nonexistent, unqualified, and questionable” tenants. The following are the salient parts of the report:

People who favor big government argue that a situation like the one at BPA is an anomaly and you cannot hold HUD employees in Washington, D.C. responsible for bad actors in Groves, Texas; BPA is not an anomaly, and HUD is responsible for the situation.

Agape Properties, LLC owns five multifamily properties in Kansas City, Missouri collectively referred to as New Horizons. In 2009, Agape purchased New Horizons and assumed the existing Section 8 housing assistance payments contract with HUD. Agape obtained a HUD-insured loan for $1.2 million and an additional $274,400 loan available under the National Housing Act; taxpayers provided the loans and assumed the risks associated with the loans. Agape used federal tax dollars to purchase five homes split into thirty units (rooms for rent) to reap the financial gains that come from being party to a HUD housing contract. Although the housing contract associated with New Horizons is lucrative, $1,200 per room, it wasn’t enough for Agape.

An audit by the OIG revealed that from June 2013 to July 2016, Agape took advantage of HUD’s incompetence and indifference to bilk taxpayers for $881,000. Agape defrauded taxpayers by:

Section 8 housing payments are capable of transforming crowded, dilapidated properties like those of New Horizons into cash cows for slumlords. Unfortunately, for taxpayers, the slumlord’s gain is their loss; bureaucrats are unaffected.

The Department of Housing and Urban Development receives tens of billions of dollars each year to redistribute as part of programs created based on the false premise that government administrators possess special knowledge that allows them to solve the world’s problems. The war on poverty is over, and the federal government lost, but bureaucrats refuse to lay down their weapons because their high-paying “jobs,” medical, dental, vision coverage, and guaranteed pensions depend on the war for their existence, and “private” sector businesses want to continue to battle because the welfare programs the Great Society produced allow them to survive. The people drinking from the public trough are not interested in helping the poor, but they are highly motivated to maintain the poverty industry because the benefits are numerous for them.