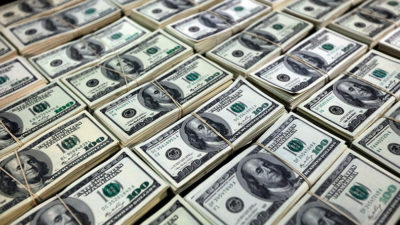 Afghanistan “Reconstruction” at $117.26 Billion and Counting; No Money to Build a Wall on America’s Southern Border. 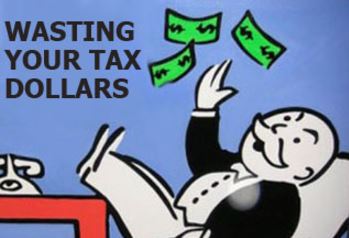 The corporate chattel on Capitol Hill refuses to fund a border wall opting instead to spend working Americans’ hard-earned money on nation-building. Afghanistan is under construction, and every project is fraught with fraud, waste, abuse, incompetence, and indifference. The following is some highlights of a couple of the ill-fated, wasteful projects that have enriched corporations and non-profits to the detriment of taxpayers?

When you visit SIGAR’s website, you find hundreds of reports that detail the obscene amount of money that has been wasted on failed projects that have plunged America deeper into debt.

In 2016, Trump voters sent a message to members of Congress and the federal government that they want America’s borders secured. Every Trump campaign rally featured a few chants of “build the wall” by his supporters, and he responded by promising to build a wall, but Congress refuses to fund the wall. Thus far, Congress has wasted $117.26 billion to make Afghanistan but is unwilling to spend a penny to secure America’s southern border.