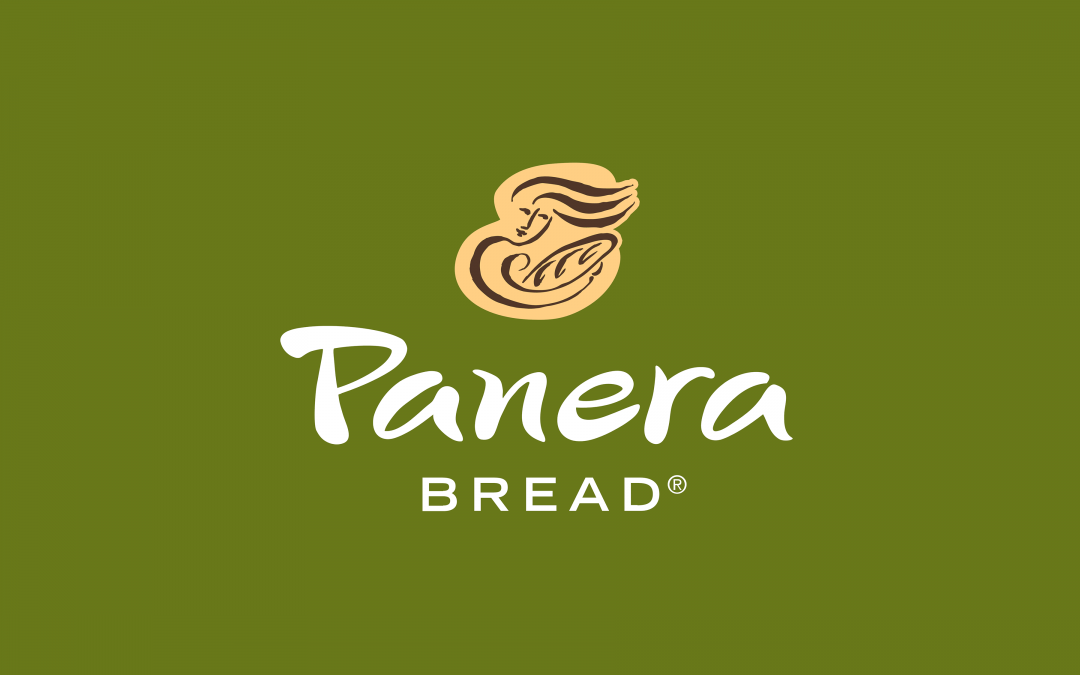 The Los Angele Times reported that a black film editor named Rikario Handy based in the ‘woke’ wasteland known as California “posted to a private Facebook group that he was looking to hire other black editors, a post that drew push back from others,” except for the very, very woke Panera Bread. A long-time cinematographer, editor, and filmmaker named Nathan Lee Bush responded with a sarcastic post that suggested he’d start looking for only white editors to hire, then wondered why discrimination is now okay in America. Bush’s bewilderment at Handy’s blatant racism did not sit well with the “social justice warriors” at Panera Bread.

The online mob made up of rich, angry black people and guilt-ridden, self-hating white people got really upset when Bush posted “How underdeveloped does your capacity for reason have to be where this passes for logic? Legitimate insanity bordering on religious hysteria.” Handy, the black racist, made it known he was offended by Bush’s post, and the Left’s thought police brought Bush’s posts to the attention of Panera Bread’s executives who immediately virtue signaled to the mob by canceling Bush.

The mentally deficient, pampered narcissists who manage Panera Bread issued a statement on Twitter that reads: “The views expressed by this individual are not acceptable, and we will no longer be using their services or allowing the use of our logo on this company’s website.” Panera Bread’s executives used Twitter to cancel Bush for his unlawful opinions because their braindead comrades own and operate Twitter.

Panera Bread wants you to know it is a fascist company that condones racism as long as the racism is dished up by their approved racial groups. The executives at the company invite you to visit one of their locations and get yourself a piping hot bowl of ‘wokeness.’

If executives at Panera Bread want to show how woke they are why don’t they open up restaurants in the projects? The restaurant chain should move its headquarters to CHAZ/CHOP. Come on cowards, set up shop in CHAZ/CHOP, and surrender your jobs to the residents of the new nation!