List of Celebrities Who Donated to Murderers, Arsonists, Thieves, Rioters, and Looters 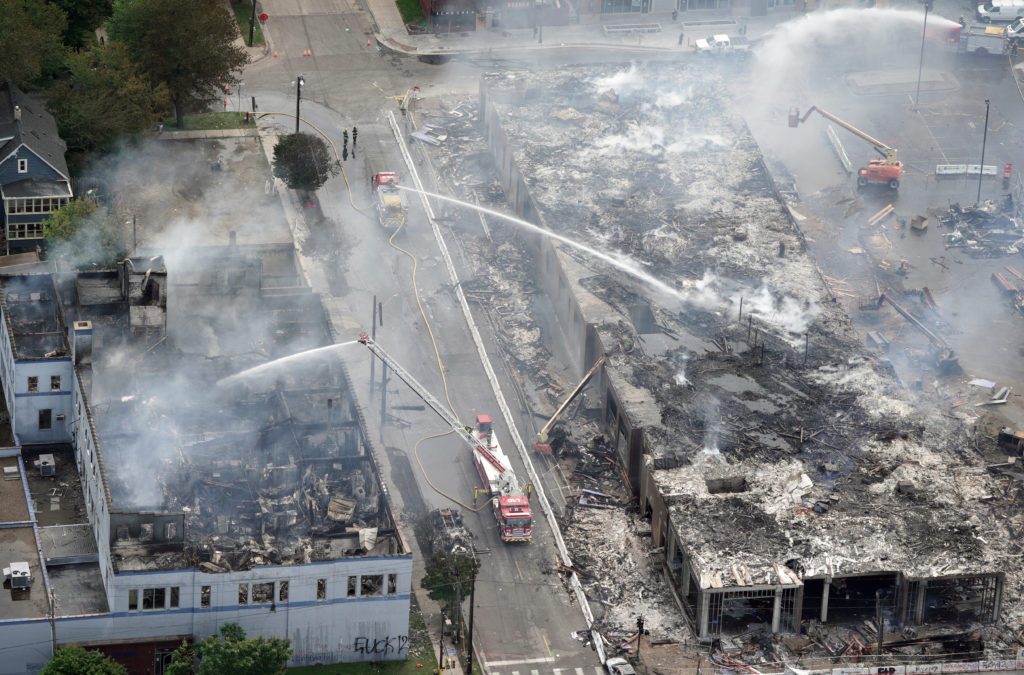 Hollywood celebrities are provocateurs who pay a ransom to keep the mob at bay. The actors, directors, and producers who work in the entertainment industry are typically the most America-hating people you’ll ever encounter. The truth about the rapists, pedophiles, and abusers who produce the trash you see on your television and electronic devices have once again shown how much they hate normal, decent, patriotic, hard-working Americans by donating $235 million and counting to the terrorists who burned and ransacked countless cities.

The message Hollywood sent the people who had their homes burned to the ground, their businesses destroyed, and their neighborhoods reduced to rubble is that they don’t care; they prefer murderers, arsonists, thieves, rioters, and looters. The following is a list of the celebrities who sat in their mansions inside gated communities who said, “F*ck yeah, I like chaos and destruction, burn it down!”

Model Chrissy Teigen and Singer John Legend — various bail funds — $200,000. Teigen and Legend want to make sure the murderers, arsonists, and looters get out of jail quickly.

Ryan Reynolds and Blake Lively —  NAACP Legal Defense Fund — $200,000. After their fellow “actors” send money for the criminals to get out of jail, the race hustlers at the NAACP will make sure the street thugs get legal representation.

Rapper Megan Thee Stallion — Restoring Justice  — $10,225.26. How about justice for the people who were murdered by the members of Black Lives Matter, Antifa, and the common street thugs?

Rapper G-Eazy –People’s Breakfast Oakland — $2,000. Free pancakes before you go out and loot.

A lot of celebrities donated to the Minnesota Freedom Fund; the organization is linked to George Soros and Antifa and some claim is solely responsible for planting the idea of dissolving police departments into the stunted, collective brain of Black Lives Matter “protesters.”

Celebrities want to bail anarchists and race pimps out of jail and dissolve police departments so you’ll be left to fend for yourself. Celebrities will still enjoy the security provided by their bodyguards and heavily fortified, gated neighborhoods, but you’ll have to survive on your own.