Madonna Ciccone’s Transformation of God into a Radical Feminist 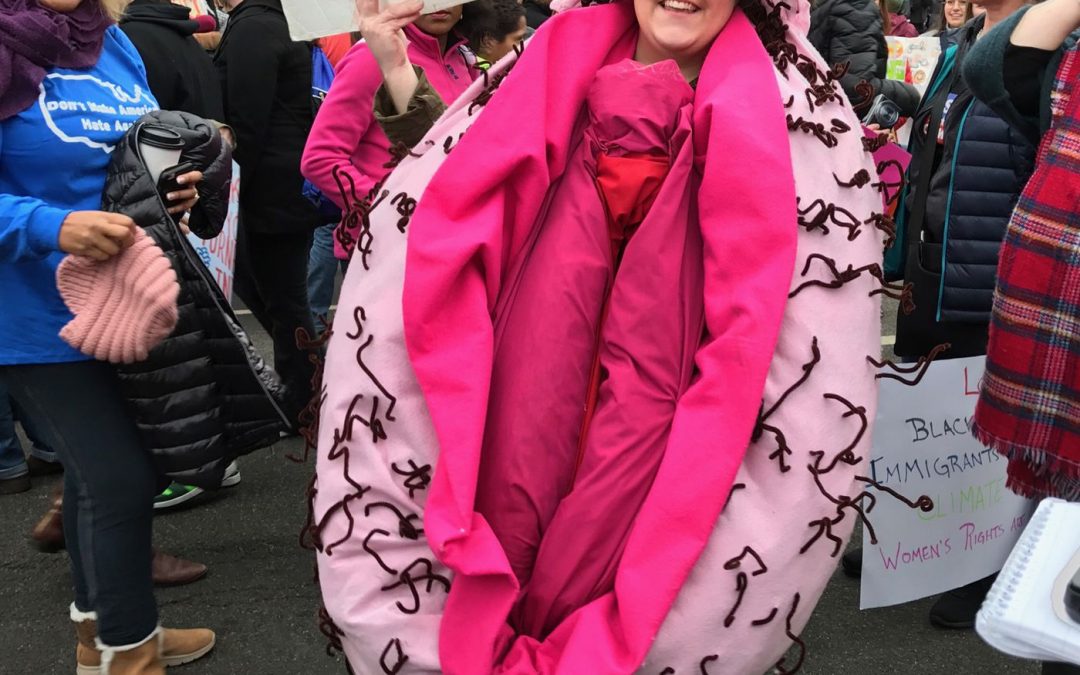 In a recent interview with Andrew Denton, Madonna Ciccone proclaimed that Jesus Christ agrees with the Left that a woman should be able to have an abortion anytime, anywhere, for any reason. “Don’t you think Jesus would agree that a woman has the right to choose what to do with her body?” said Ciccone. Ciccone’s transformation of God to a human with radical feminist opinions is an extraordinary transformation rooted in her malignant narcissism.

Malignant narcissism is a terrible mental disorder that has claimed the lives of millions of people such as Madonna Ciccone. During the interview, Ciccone provided a window into the alternative reality she created for herself when she told Denton, “I’ve felt nun-like and saint-like. I’ve lived the life of a nun minus the habit.” While she elevates herself, Ciccone reduces God to a mere mortal committed to progressive ideology. Ciccone’s malignant narcissism reduces God to a social justice warrior fighting for the right to murder unborn babies, which contradicts God’s word. When Ciccone asserts that God approves of abortion, she degrades God to bring Him down to her level to elevate herself.

It is tough to square Ciccone’s conversion of God to radical feminist with His commandments. In Exodus 20, God gives Moses His commandments to deliver to His people. One of God’s commandments to the Israelites was “Thou Shall Not Murder.” God doesn’t provide a special exception for “reproductive rights” when He commands His people to not murder.

The claim Ciccone makes about God’s thoughts is an extraordinary display of narcissism considering she is a human being; therefore, she is incapable of confronting our creator in a direct I-to-You encounter because it would lead to her annihilation. “Thou canst not see my face, for there shall no man see me and live” (Exodus 33:20). Ciccone claims that somehow she and her tribe know God on a level unavailable to human beings.

Your sin is not God’s sin. Every human being is responsible for his or her sins, and there is no escaping accountability to God. A person cannot absolve herself of her sins by self-deification, self-delusion, or projection. Abortion is a provocation to God and the only path to forgiveness is through God, not a transmutation of God.

“Woe unto them that call evil good, and good evil; that put darkness for light, and light for darkness; that put bitter for sweet, and sweet for bitter!” (Isaiah 5:20). Woe to Madonna Ciccone.