Dallas Politicians Ordered the Removal of Statues and Changed the Names of Schools to Usher in Paradise, Did it Work? 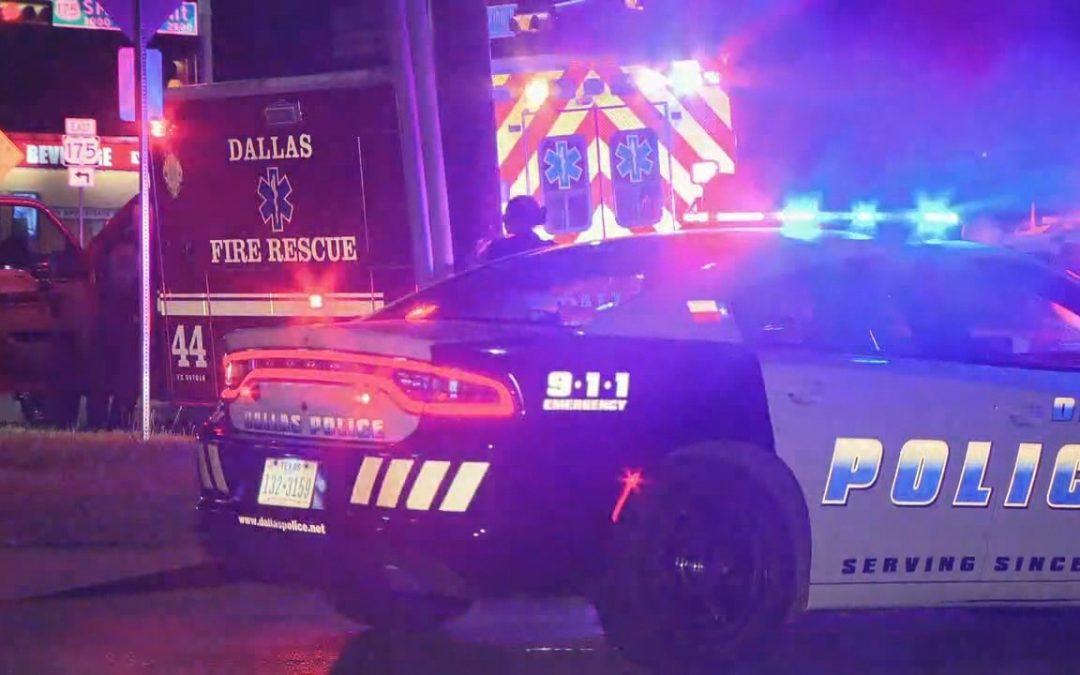 Texas is a red state with blue cities that are owned and operated by typical Democrats. Dallas, Texas is a blue city that suffers under the incompetence of Democrats committed to delivering a mystical paradise replete with death and misery designed by the ‘woke’ mob.

In 2017, Democrats scrubbed Dallas and DISD of the inanimate objects and names that prevented local politicians from delivering paradise to city’s residents. Although residents didn’t care about statues and school names, the Democrats in charge assured residents they should care about such things and promised them that eliminating any reminder of the Confederacy would change their lives for the better.

The primary goal of the mob is to stir up trouble to divide Americans and distract people from their party oligarchs’ ruinous actions. The Political Correctness revolution is a new phenomenon in that it is a revolt by those at the bottom to secure power for those at the top. Antifa, Black Lives Matter, and various other radical, leftist groups do the bidding of their political/corporate masters while normal people suffer.

When the “revolutionaries” started desecrating statues of famous, impressive Americans who they concluded did not meet their standards, the Democrats who govern Dallas backed them up by removing a statue of Robert E. Lee and changing the names of schools that suffered under the yoke of racism that produced poor outcomes due to being saddled with names that did not allow the children to thrive. The mayor and city council members spent millions of dollars to remove statues and rebrand schools and assured Dallas residents that its decisions would usher in a diverse, inclusive utopia, were they right?

If you are into such things as federal ratings for schools than you’ll be interested in knowing that ten Dallas high schools have “missed the federal academic bar so many times that they are in the worst stage of the national No Child Left Behind school rating system.” It is not just federal standards that DISD cannot meet; it also fails to meet state accountability measures. DISD is an abysmal school district operated by functionaries who don’t possess the mental capacity to devise and implement any solutions to the problems that plague the district so they offer name-changes for schools in the hope that it will appease residents; they blame the dead for their deficiencies. Politicians and bureaucrats are not just failing on the education front, they are also failing on public safety.

When politicians and bureaucrats blame history or historical symbols for the problems that plague a city or nation, they are intentionally trying to distract you from their failures. Statues are inanimate objects incapable of harming human beings. The name of a school has no bearing on the performance of its teachers and students. Dallas has serious problems that were not created by dead, white men, but rather by the PC Police and the politicians who use them to conceal their shortcomings.

The City of Dallas suffers from skyrocketing crime, failing schools, and financial woes that threaten to transform it into a little slice of hell, not the utopia the woke mob and their rulers promised. Dallas is another example of the destructive power of Democrats’ policies. Democrats promise heaven but deliver hell.