Transgender Miss Universe Contestant is a Product of Nihilism 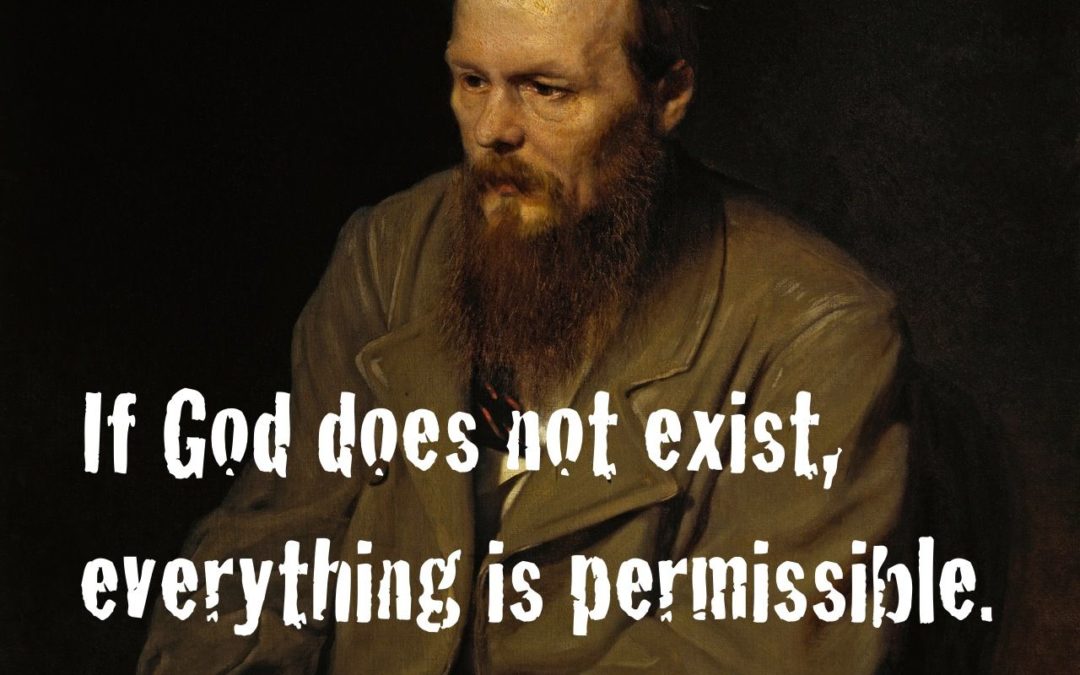 Miss Spain, Angela Ponce, did not win this Sunday’s Miss Universe contest, but she did become a progressive hero by competing as a “woman” constructed in her mind. Ponce did not come close to winning the competition, but she did move the world further away from God and closer to the Great Deceiver, Satan, by promoting nihilism.

Nihilism has spread throughout Western Civilization like an aggressive stage 4 cancer, and the prognosis is bleak. Let us begin with the definition of nihilism. Nihilism was defined by the fount of philosophical nihilism, Friedrich Nietzsche. In his book The Will to Power, he explained “That there is no truth; that there is no absolute state of affairs — no ‘thing-in-itself.’ Nihilism is nothingness, and its effects on people like Ponce are fatal.

If there is no absolute truth there is no God, so what are human beings? Whittaker Chambers in his autobiography Witness provides us with the answer.

“It [Communism] is not new. It is, in fact, man’s second oldest faith. Its promise was whispered in the first days of the Creation under the Tree of the Knowledge of Good and Evil: “Ye shall be as gods.”…The Communist vision is the vision of man without God.”

Communism promises that people become gods capable of producing their version of reality unencumbered by Truth. Ponce is her own god, and she is living the truth she conceived of and created in her mind.

Prior to competing in the Miss Universe contest, Ponce shared her nihilism with anyone who cared to listen.

“Having a vagina does not make me a woman. I am a woman and already was before my birth. Because my identity is here (points to her head), not down there. This determines my being a woman.”

Ponce created herself. As for her gender in her mother’s womb, it was inconsequential because she is in control, not God.

What is the relationship between nihilism and Communism? Communism is a utopian ideology in that it rejects God and His kingdom. Communists claim that they possess supernatural powers that allow them to perfect the imperfectible such as God’s creation, man. What Communists require is power to create heaven on earth, but they have to destroy Truth before they can implement their plan; they plan to convince people that God is dead.

Cultural Marxism is the nihilistic plan that rebelled against God and allowed Democrats/Communists/Socialists/Progressives to win the Culture War and move ever closer to absolute, perpetual power over the society it created, a society riddled with dead babies, broken families, drug addiction, drug overdose deaths, sexually transmitted diseases, loneliness, and confusion.

Ponce is a product of the Left’s ideology. Ponce and those like her have succumbed to a religion that allows sex change operations, abortions, abortifacients, no-fault-divorces, pornography, adultery, and anything else its followers can conceive of to fulfill their bodily desires. However, in exchange for being freed from God’s law, one must submit to the utopian vision of the Communists who are here to prepare a place for you.