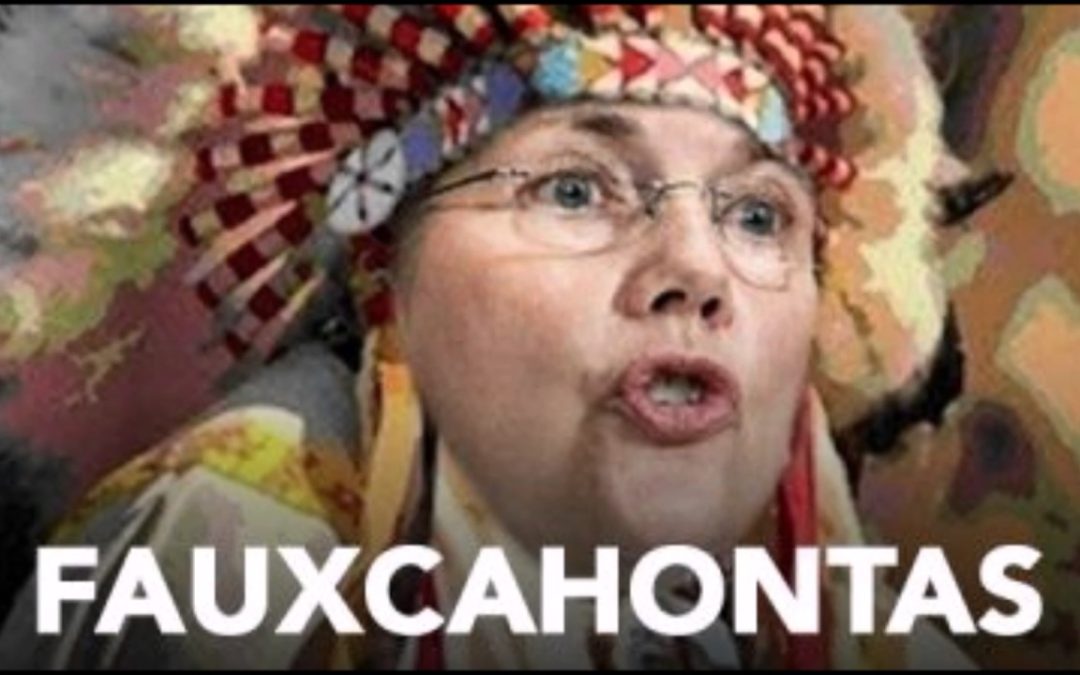 Senator Elizabeth Warren’s outlandish assertion that she is something other than white proves that “white privilege” is a hoax perpetrated by Democrats who think identity politics is their ticket to neverending power. Democrats like Warren craft a narrative for victim groups to explain away all of their shortcomings and hardships, then promise to protect them from the source of their pain and suffering, white people. The Democrat Party assign people to victim groups to exploit them for votes, and thirty years ago Warren decided she needed a new race and tragic narrative to advance her career.

Warren, when applying for professorships at Harvard University and the University of Pennsylvania, identified as a “Native American” to bolster her odds of landing the jobs; why didn’t she rely on her white privilege to secure the jobs?

Warren’s decision to self-identify as something other than caucasian paid off, which is strange because according to race peddlers like Warren non-white people are victims of a rigged system that advances white people at the detriment of people of color. She claims white privilege exists, but when did she start to think that her skin pigmentation granted her a life free from pain and hardships; she certainly didn’t believe her whiteness was valuable enough to land her a lucrative job as a law professor at an Ivy League academy.

If white privilege exists why did Warren feel compelled to conceal her race to secure a job? She admitted that she told Harvard University and the University of Pennsylvania that she was a Cherokee victim and insisted that race played no role in her recruitment. If the race of a candidate is unimportant to Harvard and Penn, why would Warren stake a claim to her trail of tears as part of her efforts to land a coveted position at both institutions? Do Ivy League universities discriminate against white people?

White privilege is a scam used by Democrats to reinforce their pronouncement that the victim groups they created are in dire need of help because ‘the man’ is keeping them down. Warren doesn’t believe the manure her and her comrades spread because if she did, she would have ridden her white privilege to the Harvard faculty lounge and never looked back.