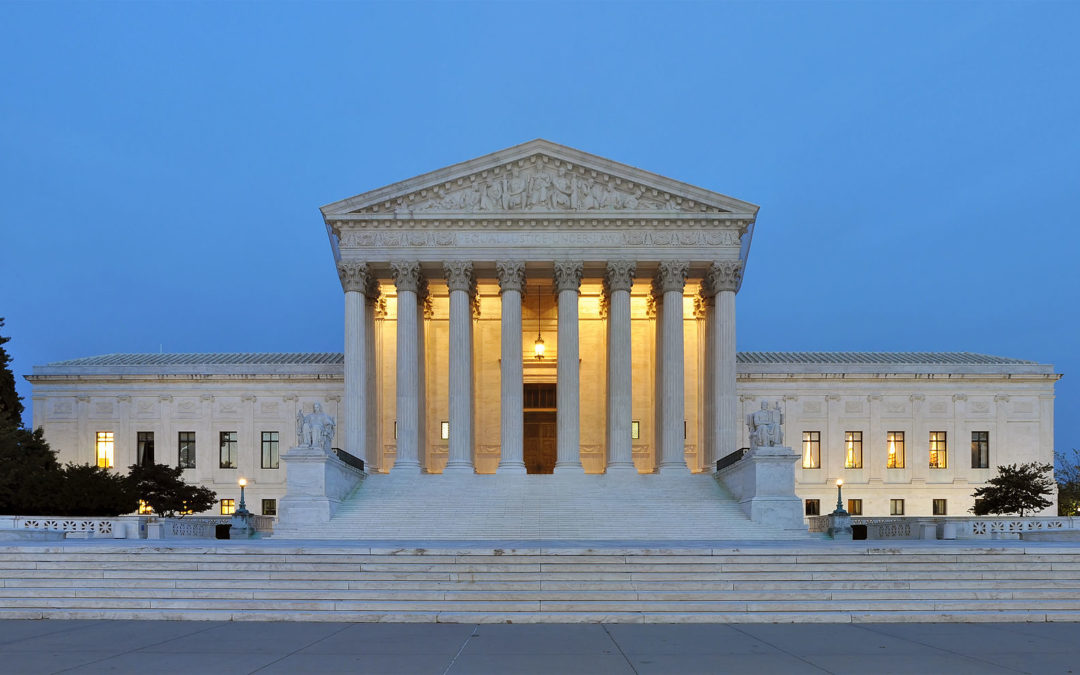 Democrats hatched a diabolical plan to destroy Judge Brett Kavanaugh because they are desperate to maintain their supreme legislature aka the Supreme Court of the United States (SCOTUS). The Democrat Party uses the judiciary branch for legislative means. The Left uses judicial activists in black robes to circumvent Congress.

Democrats ferociously attacked Kavanaugh because they view his nomination and any other person President Trump nominates to the SCOTUS as an impediment to their ongoing transformation of the United States by judicial fiat into the former U.S.S.R.

The Supreme Court of the United States does not possess the power to pass laws. The passage of legislation does not settle Supreme Court cases because the U.S. Constitution authorizes the court to render an opinion, nothing more. If you visit supremecourt.org, you find that the court’s decisions are listed as “opinions,” not legislation or laws.

All legislative Powers herein granted shall be vested in a Congress of the United States, which shall consist of a Senate and House of Representatives. U.S. Constitution Article 1, Section 1

Democrats reject the separation of powers outlined in America’s Constitution because they’re unable to foist their Marxist agenda on the American people via Congress. However, their fellow cultural Marxists who sit or sat on the SCOTUS have allowed them to “legalize” infanticide and destroy Biblical marriage by extraconstitutional means. Roe v. Wade did not come before the SCOTUS because of a challenge to a law passed by Congress, 60 million babies have been murdered based on the opinion of seven judicial activists.

The political hit on Kavanaugh was about the Left maintaining its primary tool for passing tyrannical, fatal legislation. Democrats want the SCOTUS to operate as a supreme legislature committed to transforming the United States into a communist utopia, and nominees like Kavanaugh who base their opinions on America’s founding documents is an impediment to “legalizing” their Godless vision.