Did Someone Discover a Mass Grave of Sea Turtles? 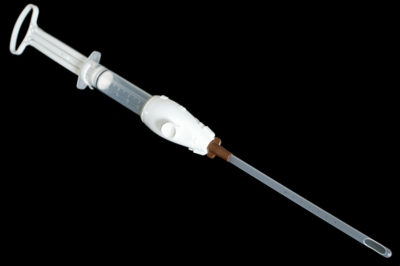 Sixty million babies have been murdered in the United States since Roe v. Wade. Thus far, this year, 634,000 babies have been murdered in the United States alone; the greater majority of these murders were committed by Planned Parenthood. The ongoing genocide of children in America and throughout the world leads rational human beings to deduce that abortion is not a right but rather an evil foisted upon society by the Satanic Left. Tragically, a significant number of people are indifferent to the slaughter of hundreds of millions of babies, but they weep for sea turtles. 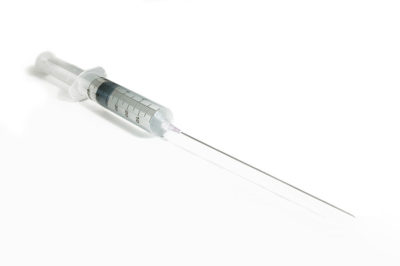 Right now, sea turtles are very popular with progressives because of a video recording by some marine biologist that shows a turtle with a plastic straw in one of its nostrils. It is too bad that the turtle in the video has a straw in its nose, but it doesn’t warrant a ban on straws. What is sad and demands action is the use of manual vacuum aspirators, uterine curettes, and spinal needle syringes because they are instruments used to murder unborn babies. Straws might harm a sea turtle or two, but manual vacuum aspirators dismember children; the turtle in the video survived the evil straw, unborn babies never survive the manual vacuum aspirator or uterine curette or a spinal needle syringe.

The nodding bovine who ascribe to a religion that elevates sea turtles above human beings considers themselves virtuous because they take up a “cause” that doesn’t require any time or effort on their part, just some tweets and posts. These warriors for virtue tweet their righteousness to their “followers” and “friends” in exchange for validation. It takes just one video to convince the mentally deficient, fit-for-the-yoke online soldiers for justice that something like a straw in a sea turtle’s nose is the next great cause.

The virtue signaling that follows such a discovery as a video of a sea turtle suffering an injustice creates a tsunami that dominates social media platforms. The warriors exchange tweets for letting each other know how wonderful they are for taking up the cause of something vacuous such as straws. Then they hop in their Priuses and drive by a Planned Parenthood facility and feel nothing for the babies who were murdered and thrown into a dumpster, all they can feel is the euphoria from their latest tweets.

Some progressive politicians who govern cities such as San Francisco hear the plaintive, online wails of the empty warriors and affirm their cyber pain with policies to appease them. The progressives who govern San Francisco destroyed the once great city with policies that are fatal to human beings such as Kate Steinle, so if the brain-dead Tweeter/Facebook warriors want them to ban straws, no problem, as long as they don’t take notice of the human carnage and horrible living conditions they delivered.

The socialist/communist/progressive ideology replaces God and virtue, with hollow, meaningless causes designed to distract people from the truth. The internet is the real opiate of the masses, and it is highly effective at brainwashing and distracting people from reality. Today, approximately 100,000 babies will be murdered using instruments that never garner the attention of America’s online warriors. However, if someone posts another video of a sea turtle with a straw in its nose the cyber warriors’ tech overlords will “trend” it to elicit the proper response from the clueless people who live in their echo chambers. “Don’t think about the genocide that is taking place at the abortion mill down your street, there’s a sea turtle with a straw in its nose, and go.” Ban straws! Trump’s a Nazi!