Illegal Aliens Arrested and Referred for Prosecution for Voter Fraud 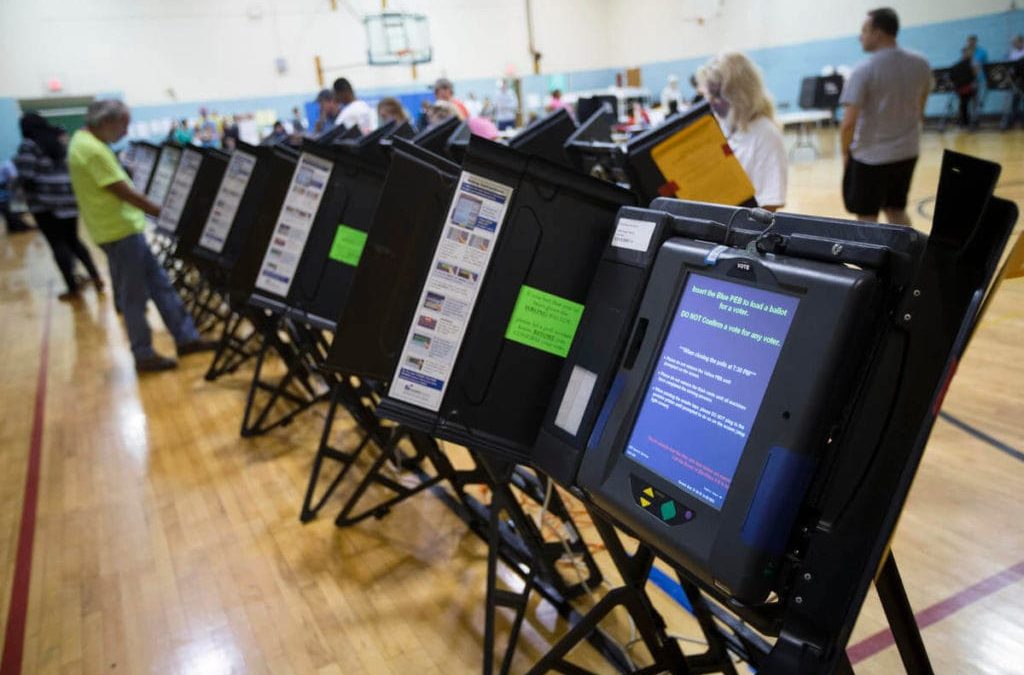 Texas Attorney General Ken Paxton announced the arrests of Marcela Gutierrez, Sylvia Arjona, and Sara Ornelas for voter fraud. The arrests of the illegal aliens are part of an investigation of a voter assistance fraud scheme that took place during a runoff election in Hidalgo, Texas. 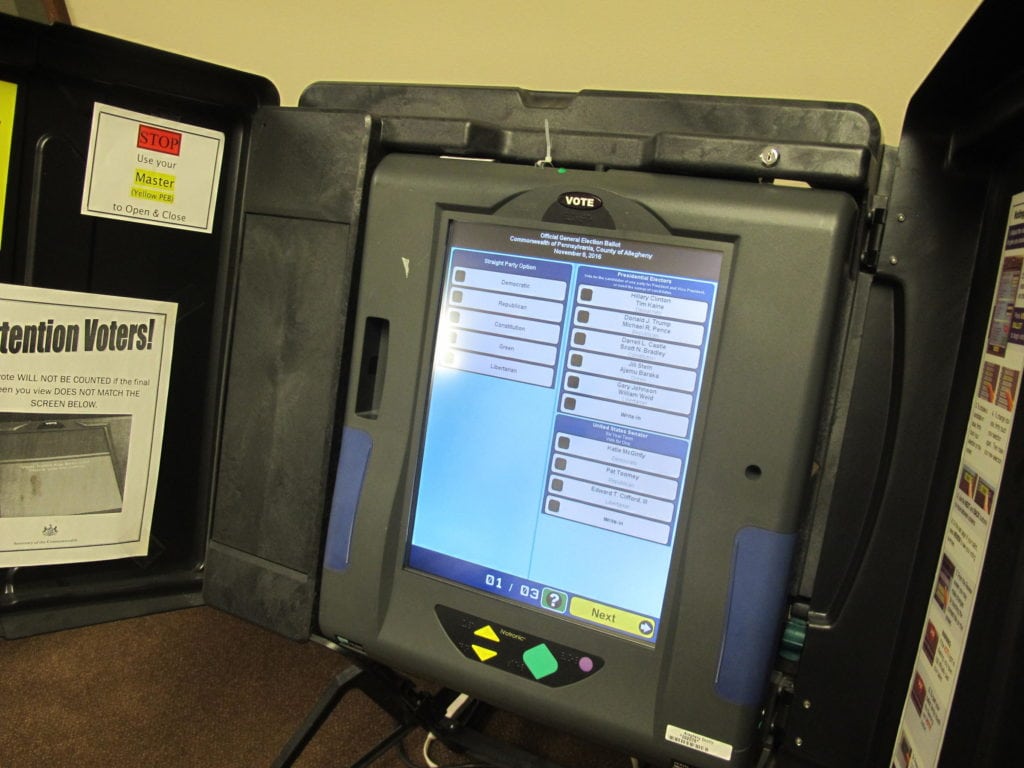 Gutierrez took a somewhat different approach to voter fraud; she marked other peoples’ ballots. Gutierrez acted like a helpful non-citizen by offering to demonstrate to elderly voters how a voting machine works; what a wonderful person. Gutierrez is charged with illegal voting for “marking a ballot without a voter’s consent, a second-degree felony.” The Democrats’ entrepreneur, military hero, scientist, brain surgeon, et cetera led voters to believe she was demonstrating how to use a voting machine, but instead cast votes on the voter’s ballot for several candidates Gutierrez had been paid to support. Aside from her felony charge, Gutierrez faces ten counts of unlawfully assisting a voter.

Arjona and Ornelas are charged with seven counts of unlawfully assisting a voter. Although Arjona and Ornelas were not as prolific as Gutierrez at delivering fraudulent votes to their candidates of choice, they did their part to destroy the integrity of Hidalgo’s runoff election.

In The State of Texas, illegal voting is punishable by two to twenty years in prison and a fine of up to $10,000. Unlawfully assisting a voter carries a jail sentence of up to one year and a $4,000 fine. Gutierrez, Arjona, and Ornelas are facing stiff penalties for crimes they probably didn’t think were that serious. Why would any person who illegally enters a nation and sets up permanent residence think twice about committing voter fraud or any other infraction?

Additional crimes such as voter fraud committed by illegal aliens highlight the urgent need for border security and enforcement of U.S. immigration laws. Voter fraud is a third world problem, and unless measures are taken to ensure the integrity of America’s federal, state, and local elections, America will continue its descent into a third world existence.