An Illegal Alien and Just Some Guy in South Carolina 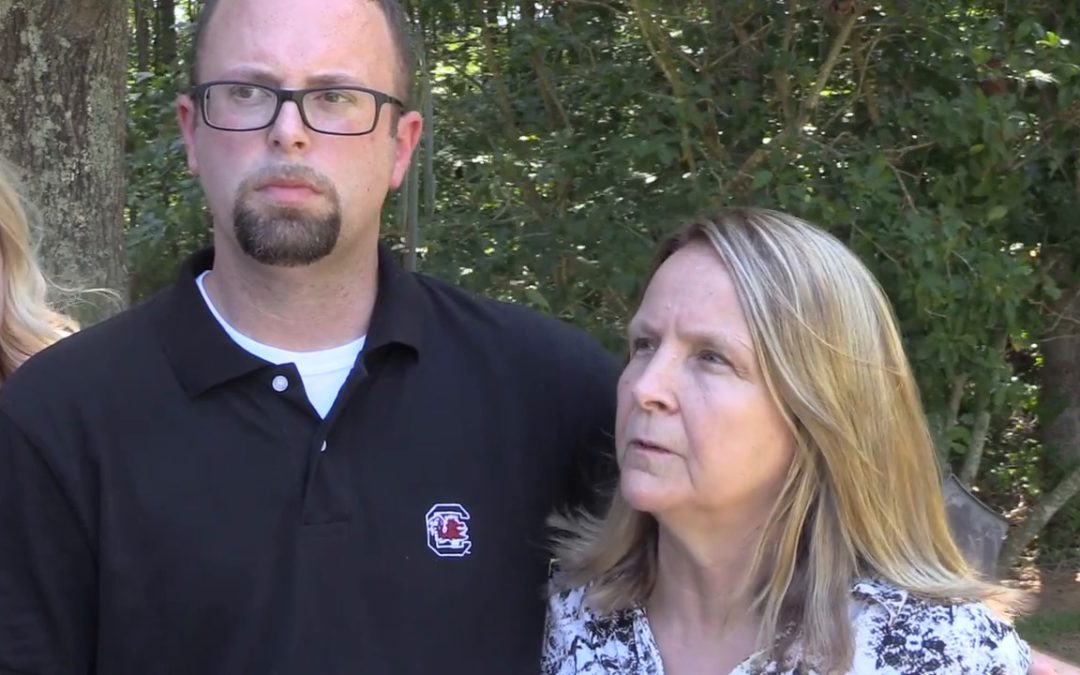 Abel Borbonio-Olivio, an illegal alien from Mexico who enjoys immunity from U.S. immigration laws, used the special status America’s political class bestowed upon him to kill some guy in Lancaster, South Carolina. Democrats and RINOs prefer that Americans who are victimized by illegal aliens remain anonymous to conceal their willful negligence, which is why every victim is just some guy or girl.

One of the latest victims of America’s political class is Charles Byrdic (60). On August 4, 2018, Byrdic (some guy) was standing in his front yard when Borbonio-Olivio ran off the road and struck him with his SUV at a high rate of speed. Byrdic was hit so hard he was knocked out of his shoes and catapulted over the hood of the vehicle; Byrdic died at the scene. Borbonio-Olivio tried to flee the scene, but luckily police arrived in time to apprehend him.

According to arrest warrants obtained by The Herald, “Borbonio-Olivio had two prescription drugs in his system, had no driver’s license, was speeding more than 10 miles over the speed limit, and was looking at money in his wallet at the time of the crash.” Borbonio-Olivio isn’t concerned about his driving because historically law enforcement always lets him off with a citation. Thanks to the inaction of America’s political class and their corporate donors’ unquenchable thirst for cheap labor, Borbonio-Olivio’s wallet is ‘fat’ and laws are meaningless.

Borbonio-Olivio has a long history of ignoring federal, state, and local laws. In 2001, he was arrested for having no beginner’s permit, no child restraint seat, and speeding, this was the first of many violations. Before his arrest for reckless homicide, he was arrested four times for not having a driver’s license, but local authorities never checked his immigration status.

Byrdic is dead because of the willful, fatal negligence of politicians. Byrdic’s widow, Donna, in her grief said, “There are laws in this country, and he (Borbonio-Olivio) kept breaking them. Now he has taken a life.” Donna doesn’t understand like every rational American how a person in the United States illegally could take up permanent residence and escape the consequences of his nefarious actions.

Recently, Christina Greer, a race pimp masquerading as a professor at Fordham University, revealed the attitude of the Left when it comes to Americans dying at the hands of illegal aliens. Greer dismissed the murder of Mollie Tibbetts by Cristhian Bahena Rivera, another illegal alien who enjoys immunity from immigration laws, as a nothing burger that doesn’t warrant any media attention. Greer, a darling of the Left, let America know that Mollie Tibbetts is “just some girl from Iowa.” Tibbetts is “a girl in Iowa,” and Byrdic is “a guy in South Carolina.”