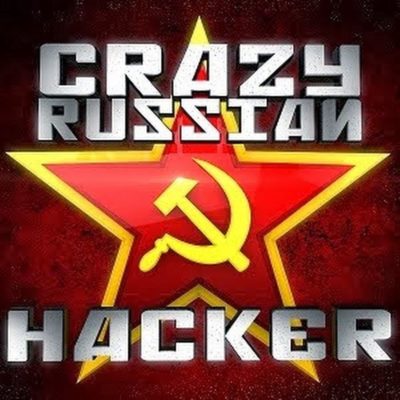 This week, at the Aspen Institute’s annual Aspen Security Forum, FBI Director Christopher Wray responded to a question about Russian meddling in America’s 2016 presidential election that will go unreported by the mainstream media because it would further expose them as propagandists working for the Democrat Party.

At the Aspen Security Forum, Wray was interviewed by Lester Holt. During the interview, Holt asked Wray about Russian cyberattacks on America’s democracy; he got an answer he did not want or anticipate.

Holt: What was your reaction to Putin’s denials of Russian involvement in the 2016 election?

Wray: My opinion has not changed, and the opinion of the intelligence community has not changed. Russia attempted to interfere with the last election and continues to engage in malign influence operations to this day.

Holt: Aimed at our political system.

Wray: Aimed at sowing discord and divisiveness in this country. We haven’t yet seen an effort to target specific election infrastructure, but certainly other efforts; what I’d call malign influence operations to this day. 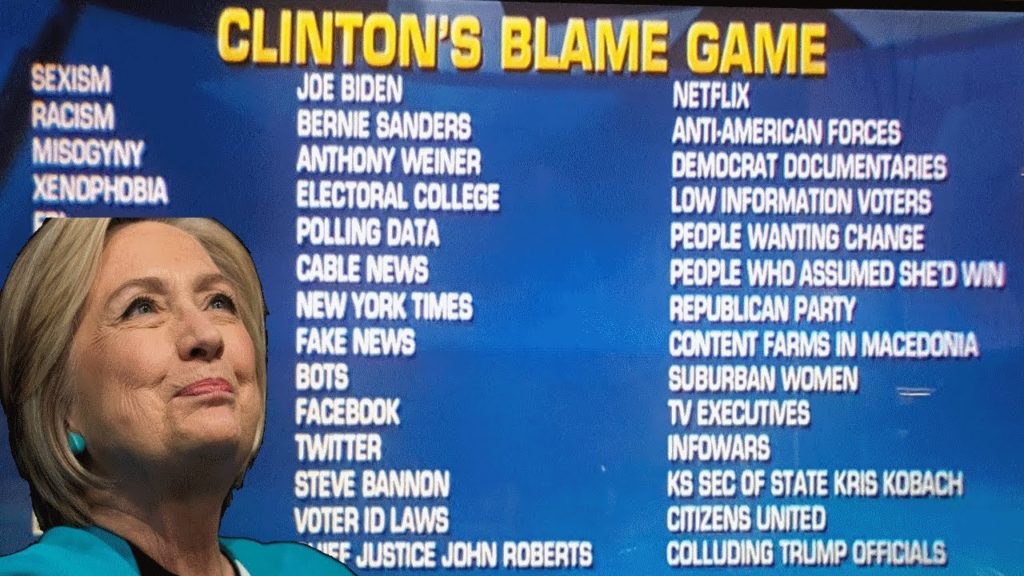 Holt asked Wray about Russian involvement in the 2016 presidential election because he expected to hear about Russia hacking America’s democracy, but received an answer from the FBI Director that unequivocally dispels the Left’s narratives that Russia hacked the Democratic National Committee’s servers, John Podesta’s e-mail account, and voting machines. Wray made it clear no election infrastructure was hacked by Russia.

The mainstream media has convinced the base of its political party that Russia hacked voting machines and changed votes, so it will ignore Wray’s comments and keep up its Russian ruse. The Democrat Party and its handmaidens in the mainstream media prefer civil discord and divisiveness to anything else because they hope they can ride discord to election victories in this year’s mid-terms.

Someone needs to let Putin know he can call off the Macedonian content farmers because the discord and divisiveness that he wants to sow among the American people already took root years ago courtesy of Democrats and the Pravda media.