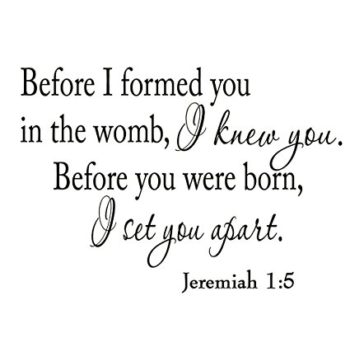 Ireland Joins the Cult of Death

Satan convinced the overwhelming majority of the people of Ireland to vote to overturn the nation’s ban on abortion thereby joining their Western brethren in the cult of death. Approximately two million people voted on a referendum to retain or repeal Ireland’s constitutional ban on abortion; Satan prevailed.

The Satanic Left owes everything to the Great Deceiver who has convinced millions of Westerners that good is evil and evil is good. Numerous Bible verses that describe Satan as deceitful, cunning, and devious, and Satan has lived up to the Word of God by using his nature to sway people to join his cause, the cause of eradicating God. 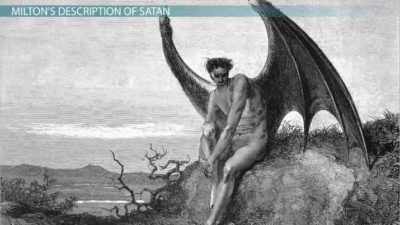 Man is God’s creation and the target of Satan’s rage. Anger is the primary characteristic of Satan, anger that is fueled by his longing for Heaven, a place he knows is lost to him for eternity. In Book II of Milton’s Paradise Lost, Satan and his devils discuss how to seek revenge on God for banishing them from Heaven.

Nor will occasion want, nor shall we need

With dangerous expedition to invade

Heav’n, whose high walls fear no assault or Siege,

Or ambush from the Deep. What if we find

Some easier enterprise? There is a place

another World, the happy seat

Of some new Race call’d Man, about this time

In power and excellence, but favor’d more

Of him who rules above…

Satan and his minions decided the only way to satisfy their ravenous desire for revenge against God is to destroy what He loves more than the angels. Satan knows God exposed His creation to evil, and he plans to deceive human beings into believing that good is evil and evil is good.

Though Heav’n be shut,

In his own strength, this place may lie expos’d

The utmost border of his Kingdow, left

To their defense who hold it: here perhaps

Some advantageous act may be achiev’d

By sudden onset, either with Hell fire

To waste his whole Creation, or possess

All as our own, and drive as we were driven,

The puny inhabitants, or if not drive,

Seduce them to our Party, that thir God

May prove thir foe, and with repenting hand

Abolish his own works.

The Party of Satan has indeed been effective at persuading humans to destroy themselves. The first Democrat was Satan, and his first victory came in the Garden of Eden.

ye eat thereof, But of the fruit of the tree which is in the midst of the garden, Gad haith said, Ye shall not eat of it, neither shall ye touch it, lest ye die. And the serpent said unto the woman, ye shall not surely die. For God doth know that in the day ye eat thereof, then your eyes shall be opened, and ye shall be as gods, knowing good and evil. – Genesis 3:3-5

Eve was deceived into thinking that eating the forbidden fruit would transform her into a god. Once Adam and Eve ate the fruit from the Tree of Knowledge they did not mutate into gods, but their disobedient act did alter their existence; an existence outside of the paradise they once enjoyed.

God created a new existence for Adam and Eve that was much different from the tranquil life they enjoyed in the Garden of Eden. God said unto Eve, “I will greatly multiply thy sorrow and thy conception; in sorrow, thou shalt bring forth children; and thy desire shall be to thy husband, and he shall rule over thee.” The Left rejects God and nullifies His punishment for man in various ways, including abortion and abortifacients; “I will not bring forth children.” The Irish are revolutionaries defying God’s law.

The Irish Taoiseach, Leo Varadkar, celebrated the outcome of the vote to repeal Ireland’s ban on abortion by proclaiming that  “a quiet revolution has taken place.” Yes, a Godless revolution started by Satan.