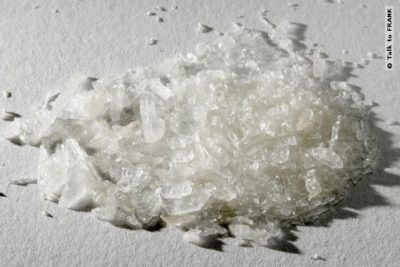 Court documents show that the young, innocent Sanchez-Huerta pleaded guilty to “conspiracy to distribute and possess with intent to distribute 50 grams or more of methamphetamine and illegal re-entry by a deported alien.” That’s right; federal authorities deported Sanchez-Huerta before he fulfilled his latest dream, but he made his way back to America because his dreams are more important than U.S. laws.

According to arrest reports, narcotics officers in Norfolk arrested Sanchez-Huerta “on his way to a drug deal.” When officers searched Sanchez-Huerta’s vehicle they found a loaded .45 caliber pistol, and during a search of his hotel room found $4,000 in cash, 4.5 grams of meth, marijuana, digital scales, a box of .45 caliber ammunition, and a high school yearbook that shows he was the valedictorian of his graduating class; okay, the police did not find his yearbook, but Democrats claim that every ‘DREAMer‘ is a high school valedictorian, so how could it be otherwise. Unfortunately, Nancy Pelosi’s office ignores my request to her staff to provide proof that every DREAMer is a successful business owner, or military hero, or high school valedictorian.

During the police’s investigation of Sanchez-Huerta, they discovered he had a second hotel room registered under his name and upon entry found an aging DREAMer and 137 grams of “ice.” The docile, law-abiding illegal alien in possession of 137 grams of dreams was Rodriguez-Vargas. Rodriguez-Vargas is a poster boy for the Democrat Party’s push to provide amnesty for illegal aliens because he is a goal-oriented person who is committed to realizing more than just one of his dreams. In 2013, Rodriguez-Vargas was convicted of and served time for an aggravated dream which turned out to be a felony in Arizona; then he was deported back to Mexico. However, due to his hard work, persistence and America’s open southern border, he made it back to America to pursue his dream of selling meth.

Last week, a judge in Virginia sentenced Sanchez-Huerta to twelve years and four months in prison. In February, Rodriguez-Vargas was sentenced to ten years in prison. To the dismay of Pelosi and Chuck Schumer, two Democrats have been taken off the streets and out of the voting booth. Can someone get these guys twenty mail-in ballots each so that they can vote in the mid-terms?