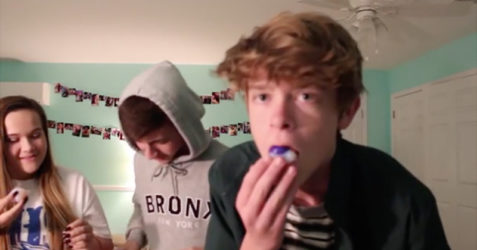 Have you seen Tide’s commercial about Tide Pods that resembles a public service announcement (PSA)? The ad (see below) shows a toddler stepping onto a stool and reaching for a Tide Pod before his mother grabs the laundry detergent away from the pre-schooler. Unfortunately, the PSA doesn’t provide an accurate picture of who is eating Tide Pods.

Toddlers are not eating Tide Pods; adolescents are eating Tide Pods, you know, teenagers who should be able to distinguish between candy and laundry detergent and should understand that the sole purpose of laundry detergent is to clean clothes. Why do you suppose Tide felt compelled to create a commercial that doesn’t equate with reality? Is it possible Tide wanted to protect the youngsters from ridicule? Maybe a commercial where a teenager walks into a laundry room and munches down on a Tide Pod is too unbelievable to air on television? 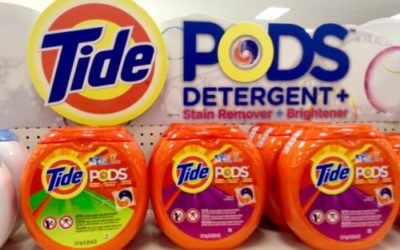 Tide should produce a commercial that is an accurate representation of who is eating their products; maybe it would embarrass the guilty and shame their detached parents.