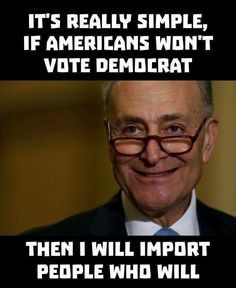 A heinous crime such as murder is not a crime when the perpetrator is considered a valuable commodity to politicians and corporations; not all criminals are equal.

Democrat politicians and their comrades in the mainstream media try to convince the American people that the tens of millions of illegal aliens in the United States must be given amnesty because they are better than Americans. According to Democrats and establishment Republicans, every illegal alien is a high school valedictorian, military hero, and successful entrepreneur unlike Americans who are lazy, stupid, racist, and xenophobic. Nancy Pelosi and those of her ilk have a message for the American people: Be quiet, and accept that you are being replaced with reliable Democrat voters from Mexico and Central America. 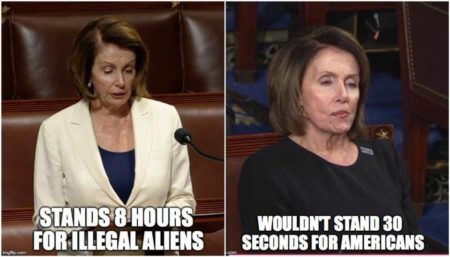 Texans know all too well that politicians are lying when they assert that illegal aliens are peaceful, docile, law-abiding people longing to be Americans. According to the Texas Department of Public Safety (DPS), illegal aliens don’t fit the description provided by the politicians who have something to gain from pushing amnesty for illegal aliens. The latest criminal alien arrest data from the Texas DPS shows that unlawfully entering the U.S. is just one of many crimes committed by illegal aliens.

According to the data submitted to the Texas DPS, “over 245,000* illegal aliens have been booked into local Texas jails between June 1, 2011 and February 28, 2018;” is being awesome a crime? The 245,000 saints were arrested and charged with committing 650,000 crimes. The following is an abbreviated list of their crimes with totals:

How many high school valedictorians, military heroes, and business owners are among the 245,000 illegal aliens arrested by local police across Texas?

Illegal aliens victimize people in Texas because the greater majority of members of Congress are unwilling to secure America’s southern border. Americans are casualties of the salacious relationship between politicians and corporations. Corporations provide campaign donations to politicians in exchange for amnesty for their illegal, low-cost workers; keeping our southern border open is how politicians guarantee that cheap labor will always be available to their corporate donors. 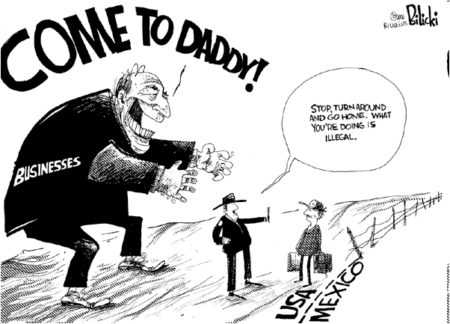 There will be casualties on the road to the third-world utopia being created by our politicians and their corporate masters.

* These are Texas charges for these criminal alien arrestees as reported to DPS by local agencies – the arrestees may have offenses in other states. Texas arrestees who have not had interaction with the DHS which resulted in the collection of fingerprints are not included as their identity cannot be biometrically verified by DHS.