Another Postcard from the Left’s ‘Dreamland’ 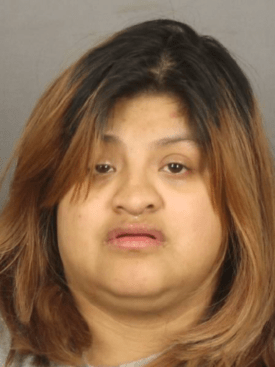 A Deferred Action for Childhood Arrivals (DACA) recipient sent a postcard from ‘Dreamland’ to students at East High School in Rochester, New York that reads, “I’m coming tomorrow morning, and I’m going to shoot all of ya bi^ches;” what a lovely sentiment. Abigail Hernandez (21), a student in the Rochester City School District, posted her dreamy message to East High Schools’s Facebook (FB) page, and five days later she was arrested by local police; better late, really, really late, than never. 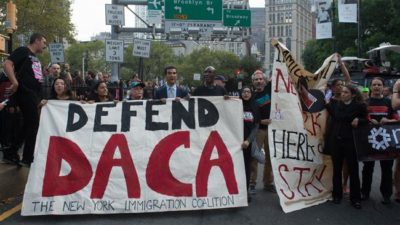 On February 15, 2018, at 5:08 p.m., Abigail Hernandez, after a long day of dreaming, sent her postcard from Dreamland to the “bit*hes” at East High School letting them know that she planned on fulfilling her dream the next day. Fortunately, due to a quick response from local authorities, on February 20th at 8:15 p.m., Hernandez was arrested and a shotgun recovered at her home. Why did it take five days to capture Hernandez? Local authorities had to verify the identity of the person who sent the message, which took time because FB is busy censoring users who are not progressive, and the Federal Bureau of Investigation (FBI) is in the middle of a coup to oust President Trump from office, neither one has time to assist in preventing a school shooting.

Hernandez’s public pronouncement that she plans on shooting students at East High School warranted zero coverage from the mainstream media (MSM). Despite Hernandez’s threat coming on the heels of a school shooting in Parkland, Florida, the MSM decided it would not be ideologically prudent to report on DACA Abigail’s postcard from Dreamland. Hernandez is a DREAMer, so the mainstream media chose to ignore the story.

The Left is committed to delivering amnesty and citizenship to tens of millions of illegal aliens from third-world countries. Illegal aliens such as Hernandez are invisible to progressives because they don’t fit the narrative they’ve crafted to excuse away the ongoing invasion across America’s southern border.