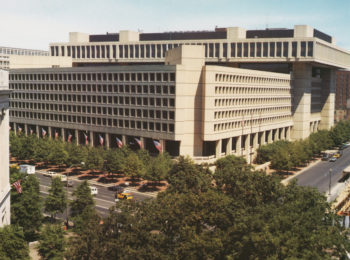 Possible Transcripts of Conversations Between the FBI and Tipsters

Nikolas Cruz walked into Marjorie Stoneman Douglas High School and murdered seventeen people after the Federal Bureau of Investigation (FBI) failed to act on two calls it received from tipsters who gave them a copious amount of information on him, including his desire to become a “professional school shooter.”  Why do you suppose the FBI ignored the warnings it received from concerned citizens? The FBI is too preoccupied with identifying Russian Facebook trolls to conduct investigations. Do you wonder how the conversations went between the tipsters and the agents at the FBI; well, wonder no more. 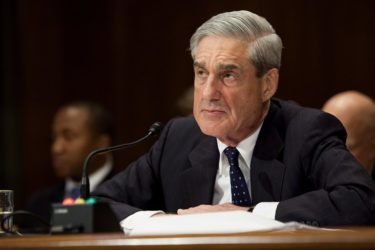 Agent: “FBI tip line, how may I assist you.”

Tipster #1: “I was just watching some videos on YouTube, and I noticed a commenter named Nikolas Cruz posted that he is going to be a professional school shooter, so I’m calling the FBI tip line to report what I read.”

Agent: “Do you realize that Donald Trump is the President of the United States?”

Agent: “So why are you wasting our time with this garbage. The FBI is actively engaged in a plan to save you from Trump; do you think we have time to investigate a YouTube post?”

Tipster #1: “The sole function of law enforcement is to protect and serve the American people.”

Agent: “Save me your bulls^t! We are at war with a POTUS who wants to return power to Wal-Mart shoppers like yourself. Do you know what Trump did yesterday; he put Russian dressing on his salad; fu%k! He’s a Russian agent, and he is rubbing it in our faces.”

Tipster #1: “I have a screenshot of Cruz’s post that I can e-mail and/or text to you.” 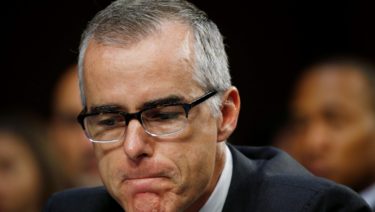 Ben Bennight is tipster #1, and he called the FBI to report Cruz’s comment on YouTube in September 2017, but the FBI never followed up on his tip. Bennight didn’t just call the authorities, he took a screenshot of Cruz’s comment and e-mailed it to the FBI and YouTube on September 24, 2017, but neither federal law enforcement or YouTube responded.

Tipster #2: “I live in Parkland, Florida and I know someone who is capable of murder.”

Agent: “Why are you calling the FBI?”

Tipster #2: “This person has a desire to kill people. He’s unstable and posts disturbing comments on social media that indicate he wants to harm people.”

Agent: “Who won the 2016 presidential election?”

Agent: “Right, so you understand the urgency of our situation. You need to sit tight and wait for Mueller, McCabe, Strzok, Page, Schiff, Pelosi, and Swalwell to indict, impeach, and oust Trump from office. Once Trump is no longer the POTUS, you won’t have to live in fear anymore.”

Tipster #2: “I’m talking about a dangerous guy who might murder people. I need you to do something to stop him!”

Agent: “I understand why Cruz is upset and I assure you he is not going to hurt anybody. How old is Cruz?”

Agent: “Cruz is a young, Mexican DREAMer who is upset that Trump repealed DACA, so his erratic behavior and anger are understandable. Please make sure Cruz is registered to vote because we need to take back the House.”

Tipster #2: “I’d like someone to pay a visit to Nikolas and do what is necessary to stop him from hurting people.”

Agent: “I assure you Cruz is okay, forget about him. What you need to know is that the FBI is going to remove Trump from office. Goodbye!”

On January 5, 2018, a person close to Cruz called the FBI and told a nameless, faceless, incompetent bureaucrat that Cruz “had a desire to kill people” and mentioned “erratic behavior and disturbing social media posts” in his plea to the authorities to take action to prevent Cruz from murdering people. The FBI, by its admission, ignored the caller’s request.

Barack Hussein Obama politicized and weaponized the FBI to serve as a tool of the Democrat Party. The FBI is America’s version of the former Union of Soviet Socialist Republics’ (USSR) Komitet Gosudarstvennoy Bezopasnosti (KGB) in that it protects the state from the people and is committed to eliminating any group or person who is not loyal to the state; how ironic that the people who claim Trump is a Russian agent operate like KGB agents. The KGB did not have time to track down Cruz because it is busy targeting enemies of the state for expulsion.

The FBI is a discredited agency because of the inaction and actions of the political hacks who occupy its headquarters. The FBI’s lack of interest in police work led to the death of seventeen people; heads need to roll.