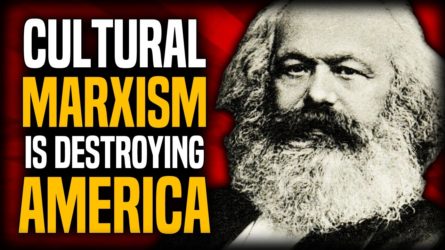 Did an AR-15 Make a Video to Voice its Desire to Be a School Shooter and Upload it to YouTube?

Did an AR-15 walk into Marjory Stoneman Douglas High School in Parkland, Florida, and murder seventeen people? Is an AR-15 capable of creating online profiles, uploading videos, or posting pictures and messages to telegraph to the world that it plans on murdering people? Can an AR-15 defy the laws of physics? 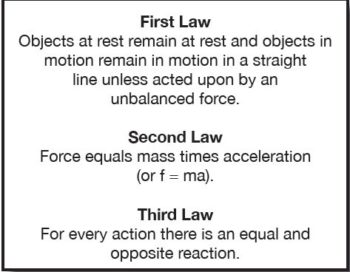 Why don’t Democrats ever offer a solution to school shootings other than banning firearms? Is the prevention of school shootings really as simple as gun control? Currently, there are thousands of federal and state laws that regulate the manufacture, design, sale, purchase, and possession of guns, so what is the magical gun law that would have prevented Nikolas Cruz from walking into Marjory Stoneman Douglas High School to shoot unarmed people?

Democrats are unwilling to admit that people murder people because it would force them to ask why people are committing atrocities such as walking into a school to murder innocent children; progressives are unwilling to peel the apple because at the core is the cultural revolution of the 1960s that has claimed the lives of millions of people.

Before the cultural revolution of the sixties, the only school shootings that happened were accidental discharges of firearms, police shooting intruders, and a few teachers shot by their husbands; nobody walked into a school and gunned down children. Since 1960, school shootings are random acts of violence that result in a staggering number of deaths.

Cruz didn’t seek out a specific person(s) to murder, he walked into a high school and opened fire, and per usual, the Left dusted off their gun control rhetoric and told us banning firearms will stop all gun violence the way laws have stopped drug use. However, the Left never asks what leads a young man to commit such a heinous act because they know the answer will incriminate them.

Cruz is a product of a world created by Democrats. God and His commandments are out of the public square, so it has become nearly impossible for children to know Him. What happens to a person when he’s left rudderless in a cruel, unforgiving world inhabited by imperfect beings; he ends up a disgruntled, angry, sad person. People who don’t know that God created human beings and the meaning of life is to share in the grace of God will look for a God-substitute to give their lives meaning.

When the Left expelled God from the public square and set out to destroy American culture it promised that it would replace God, natural law, natural rights, country, family, and virtue with true happiness unencumbered by the puritanical customs and traditions of the past. Progressives have convinced tens of millions of people that they don’t need God, religion, or any of the old, stale religious practices of the past because they are social constructs designed to prevent people from becoming perfect beings; all you have to lose is your chains. 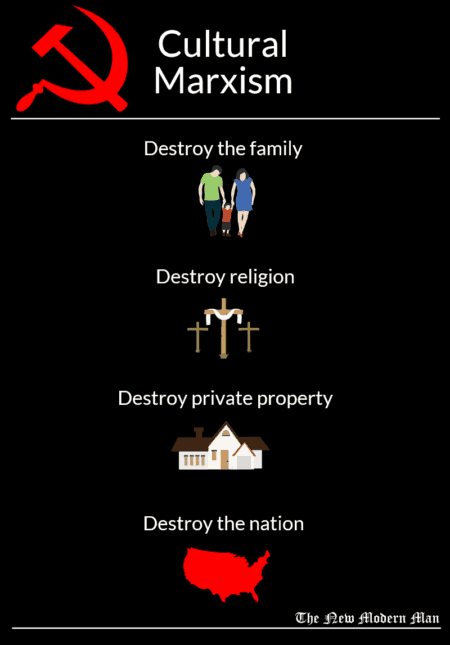 Cultural Marxists told us abortion, abortifacients, no-fault divorces, promiscuity, same-sex marriage, pornography, and gender fluidity would usher in paradise, but the world is getting worse, not better because the Left has created a culture of death nourished by broken homes, depression, anxiety, loneliness, confusion, sexually transmitted diseases, failed marriages, iPhones, and the internet. What is a person like Cruz to do when progressive utopia fails him; when he realizes that he is not a god and he cannot find a suitable replacement for God.

Cruz (19) has suffered several hardships in his brief life, including recently the death of his adoptive mother. However, he thought he had found a suitable God-substitute in the form of a girlfriend, someone to give his life meaning, but his relationship with the unidentified girl ended, and it sent him in a downward spiral. Although we do not know anything about Cruz’s ex-girlfriend, it is safe to assume he viewed her as the sole source of his happiness and she couldn’t live up to his expectations; a mere mortal cannot be everything to another human being. When Cruz’s relationship with his girlfriend ended, and she started dating someone else, his anger and disillusionment with the world created by the Left grew out of control.

The high priests of the Left tell us we don’t need God or Christianity because as Barack Hussein Obama told his followers, “We are the ones we’ve been waiting for…We are the hope of the future, the answer to the cynics who tell us our house must stand divided, that we cannot come together, that we cannot remake this world as it should be.” It sounds like the Left possesses special knowledge that will allow them to create a utopia, and every believer has the power within him or her to assist their priests in remaking this world into a Godless paradise. Obama and his acolytes told us heaven is within our grasp; we just have to believe in the “hope and change.” Unfortunately, Obama and his fellow progressives unleashed hell on naive, vulnerable, emotionally immature adolescents incapable of resisting the promise of paradise, so when paradise never comes they cannot beat back the feelings of despair that eventually consume them.

“The core principle of hell is I am my own; I am my own king. I am the center. I am the object, and I am the end. My judgment is the faultless rule of all things.” – George MacDonald

Cruz never found the happiness the Left promised him. Unfortunately, for him, it is too late to turn back and undo the damage he inflicted when he became the center of his universe and made a decision based on his law. As for his victims; there will be casualties on the road to utopia.

When hopes and dreams are loose in the streets, it is well for the timid to lock doors, shutter windows and lie low until the wrath has passed. For there is often a monstrous incongruity between the hopes, however noble and tender, and the action which follows them. It is as if ivied maidens and garlanded youths were to herald the four horsemen of the apocalypse. – Eric Hoffer,  True Believer

A firearm has never been convicted of murder because it cannot act on its own. Nikolas Cruz is being held without bail because local law enforcement believes he committed multiple homicides; Cruz is going to stand trial, not his AR-15.

The firearm Cruz used to inflict harm on innocent people is irrelevant, but the Left prefers that you focus on gun control, not Cruz because you don’t have to dig deep to discover he is a product of the culture they created. Cruz is no different from any other human being who went looking for something to give meaning to his life and was left wanting. He canvassed the internet with videos, pictures, and postings stating his desire to a be a school shooter; some people might say Cruz’s cyber profile shows a troubled individual in a lot of pain crying out for help. However, the government that the Left claims can protect you from harm once you give up your guns did nothing after being warned about Cruz by more than one tipster.

Cruz picked up an AR-15, the AR-15 did not pick him up, and he made us all aware that utopianism, secular humanism, and moral relativism are dead-end streets paved with death and misery.