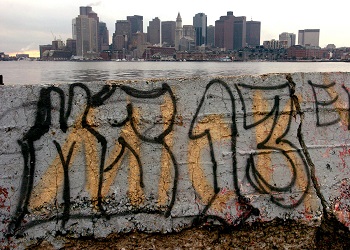 Give America Your Tired, Your Poor, Your Huddled MS-13 Members

Give America your tired, your poor, your huddled MS-13 members yearning to murder, rape, rob, assault, traffick drugs, et cetera, et cetera. The Obama administration heard the cries for help from the transnational gang MS-13 and made it possible for its members to escape El Salvador, Honduras, Mexico, Guatemala, Ecuador, and Costa Rica and start fresh in America where they can realize their dreams. United States Immigration and Customs Enforcement (ICE) just arrested 214 of Barack Hussein Obama’s ‘unaccompanied minors’ as part of its ongoing operation, Operation Raging Bull, to dismantle MS-13. 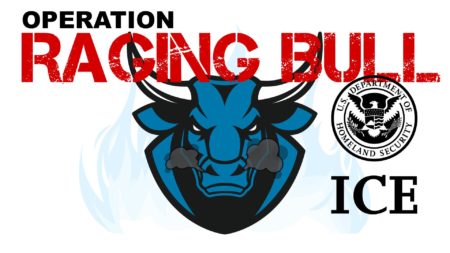 The Department of Justice (DOJ) announced that the ‘DREAMers’ who were apprehended face federal and state charges for “murder, aggravated robbery, narcotics possession, narcotics trafficking, firearms offenses, assault, and domestic violence.” Some of the DREAMers arrested are guilty of “administrative immigration violations” for failure to declare their dreams to the Department of Homeland Security. However, sixty-four of the DREAMers do not face immigration violations because they enjoy immunity from federal immigration laws courtesy of the Obama administration; they were innocent, docile unaccompanied minors from Central America anxious to fulfill their noble dreams. Unfortunately, the Obama administration’s Central American “children” fulfilled their dreams throughout the United States.

There are approximately 10,000 MS-13 gang members scattered across forty states, so it is going to take a monumental effort by federal, state, and local law enforcement to rid America of MS-13. The following is some information the DOJ provided on the arrests that show ICE is well aware of MS-13’s reach and is casting a wide net to round up the savages:

How widespread of a problem does MS-13 present to the American people; the gang has operations in Iowa, that’s right, Iowa. How did MS-13 increase its numbers and expand its reach?

It wasn’t just the Obama administration’s amnesty for unaccompanied minors that allowed MS-13 to grow; it is also the decades-long unwillingness of politicians to enforce federal immigration laws and secure America’s borders. Democrats, Republicans, and corporatists benefit from open borders and amnesty programs such as the Deferred Action for Childhood Arrivals (DACA) because they deliver votes to Democrats, campaign donations to Democrats and Republicans, and cheap labor to corporations. MS-13 is operating in America because of the willful negligence of politicians and their donors.