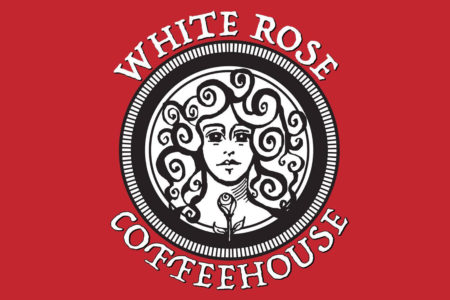 The owner of a coffee shop in Lynn, Massachusetts learned a lesson about business the hard way after she put her daughter in charge of her for-profit business. Kato Mele, the owner of the White Rose Coffeehouse, closed her coffee shop after her daughter, the shop manager, took to her Facebook page and spewed anti-cop venom that resulted in a backlash from the local community. 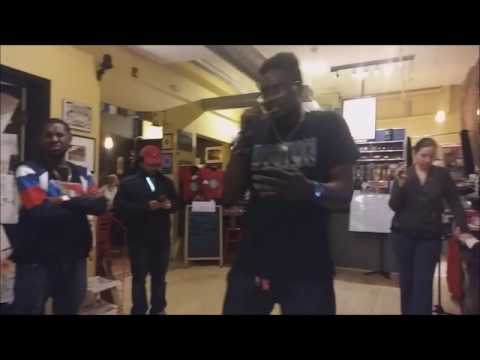 Sophie Mele (23) announced on Facebook that White Rose Coffeehouse would never host a “Coffee with a Cop” event; nobody asked. Sophie’s declaration sparked a debate that led to the business manager proclaiming that cops are “bullies” and “racist killers” who use their power to oppress people; uh oh. After the budding member of Black Lives Matter (BLM) let people know what she thinks of cops, the people of Lynn Massachusetts showed her what they think of her progressive views by calling for a boycott of the White Rose Coffeehouse. The morning after Sophie’s rant, the shop’s regular customers did not show up at the coffeehouse.

Kato Mele told The Daily Item she is closing her business “so she can stop being harassed.” Kato and Sophie do not understand that businesses exist to make money. A company is not a political party, community organization, or adult daycare.

Kato did not take business ownership serious because she hired her irrational, intemperate, imprudent daughter to manage her business. Didn’t Kato know that her daughter is a “social justice” warrior with opinions that mirror those of BLM? Democrats/Liberals/Progressives are entirely inept when it comes to business. Note to every business owner, don’t put a radical leftist in charge of your business.

A successful business focuses on turning a profit, which in turn is good for its employees because they remain employed. The White Rose Coffeehouse is shuttered because its owner didn’t understand the purpose of business, which led her to make the fatal decision to hire her daughter to manage her business.