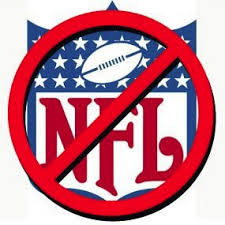 This past January, Congressman Matt Gaetz introduced House Bill 296 (HB 296) to revoke the tax-exempt status of the National Football League (NFL) and any other professional sports league with annual receipts more than $10,000,000. The legislation is in response to the revelation that the NFL somehow qualifies as a nonprofit organization under section 501(c)(6) of the Internal Revenue Code of 1986. A 501(c)(6) is an entity not organized for profit, and none of its endeavors are designed to generate revenue. 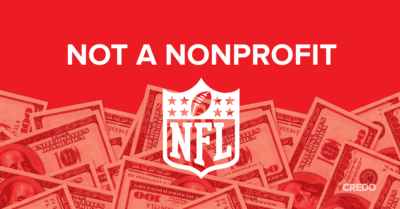 The NFL generated $13.3 billion in revenue last year; an astounding number for an organization that claims it does not exist for profit. The NFL collects billions in revenue while claiming it is a 501(c)(6) entity. To be fair, the NFL cannot keep all of the $13.3 billion because as part of a collective bargaining agreement with the NFL Players’ Association (NFLPA), the league has to distribute $6.4 billion among the approximately 1,800 players. The players who disrespect America by spitting on her flag and the national anthem will receive $3.56 million each to go along with their outrageously high salaries; being oppressed pays well.

“No organization or entity shall be treated as tax-exempt if it:

The bill nullifies tax-exempt status for all professional sports leagues, including the NFL, MLB, and NBA.

Although Gaetz introduced HB 296 ten months ago, it hasn’t gained any traction among his peers. The non-profit league offices of the major professional sports have deep, tax-free pockets to lobby members of Congress to stall the bill in committee permanently. It is in the best interest of the leagues and their players to make sure HB 296 never comes to the House floor for a vote. It is up to the American people to motivate members of Congress to vote on HB 296.