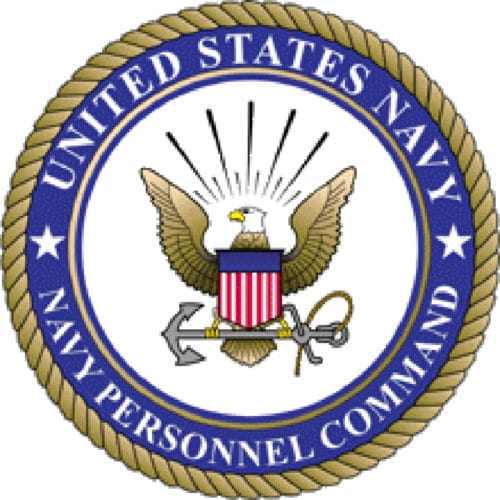 The first of several embarrassing incidents for the Navy happened when the Iranian Revolutionary Guard (IRC) captured ten U.S. sailors and took control of two riverine command boats. The sailors surrendered to the IRC despite having superior vessels and weapons. The preemptive submission of ten Navy sailors stunned the American public, but it was what happened in the brief time the seamen spent in captivity that will live in infamy.

It took only four members of the IRC to capture the American boats and crews without incident; the Americans never even looked at a weapon before they dropped to their knees and waited for the Iranians to board their boats. The Iranians transported the sailors to Farsi Island for questioning. During the Iranians’ interrogations, the Americans wept on camera and apologized to Iran for being in Iranian waters; this is not your grandfather’s or father’s Navy. Iran used social media to distribute pictures and video of the crying Americans to humiliate America; it worked.

The Obama administration responded to the capture and release of the sailors by hailing Iran for showing mercy to its captors. The Navy reacted to the incident by relieving the task force commander, commanding officer of the riverine squadron, and another officer responsible for detachments from Kuwait. The Navy’s investigation of the event uncovered that “once deployed, sustainment training, including navigation, weapons, and rules of engagement training was not conducted.” The Navy faces significant problems with its training programs, including basic training (boot camp), that not only lead to developments such as what happened in the Persian Gulf they also hamper its ability to function as a fighting force ready at all times to engage America’s enemies swiftly and effectively.

This past June, the USS Fitzgerald, an Arleigh Burke-class guided-missile destroyer, collided with a merchant vessel, ACX Crystal. south of Tokyo Bay in clear weather conditions and relatively light traffic. The collision killed seven crewmen and injured several others, including the commanding officer who was eventually relieved of his command. How do the officer of the deck, the watch section in the Combat Information Center (CIC), and the forward and aft lookouts miss a 30,000-ton container ship? Navy surface radars can easily pick up a ship the size of the ACX Crystal, so the Operation Specialists in the CIC should have picked up and tracked the ship. Unfortunately, several crew members, officers and enlisted, were asleep or incapable of performing their duties when they failed to spot a container ship off Fitzgerald’s starboard side that led to a collision that claimed the lives of seven of their fellow sailors; another black eye for the U.S. Navy.

On August 21, 2017, approximately two months after the USS Fitzgerald collided with a container ship, the USS John S. McCain was involved in a collision with the merchant vessel Alnic MC while underway east of Singapore. The guided-missile destroyer sustained significant damage to its hull that resulted in flooding to nearby compartments, including a berthing area. The crash claimed the lives of ten sailors and injured five others. The USS John S. McCain’s deadly “mishap” cost the commander of the 7th Fleet, Vice Admiral Joseph Aucoin, his job. However, the Navy’s problems extend beyond the 7th Fleet.

Two other Navy ships were involved in “accidents” that did not lead to any deaths or injuries, so they did not receive a lot of media coverage. The guided-missile cruiser USS Antietam ran aground while anchoring near America’s base in Yokosuka, Japan. The ship’s propellers were damaged, so it required help from tugboats to steam into Yokosuka. The navigation error caused approximately 1,100 gallons of hydraulic fuel to leak into Tokyo Bay. The event cost the commanding officer, Capt. Joseph Carrigan, of the Antietam his command.

The other episode that received little to no attention involved the San Diego-based USS Lake Champlain. The Champlain swapped paint with a South Korean fishing boat in the Korean Peninsula, but fortunately, no one was injured, and both vessels sailed away under their own power. Unfortunately, the Navy cannot sail away from another embarrassing episode.

A U.S. Navy ship is worthless if its crew is incapable of handling basic tasks like navigation. Who and what precipitated the Navy’s downward spiral?

Far too many politicians and bureaucrats view the military as a petri dish they can use to engage in social engineering to create a prototype of the type of society they want to design for America; the cult of diversity has infiltrated America’s military branches.

The military academies, recruiting stations, and enlisted training facilities are obsessed with diversity. The U.S. Naval Academy does not admit the most qualified applicants, it admits candidates based on racial and gender quotas while ignoring that graduates of the Naval Academy are going to be stationed on ships and assigned to lead divisions responsible for specific, integral tasks; national security, not diversity has to be the sole focus of the Naval Academy. 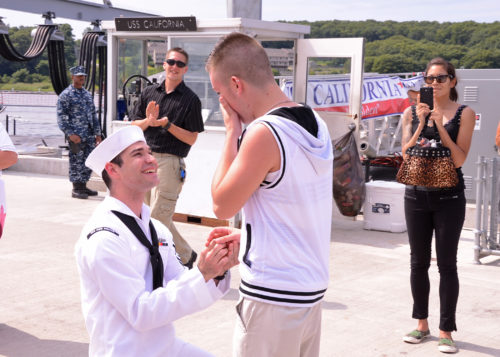 On June 29, 2006, President George W. Bush’s Chief of Naval Operations, Adm. Mike Mullen, proclaimed during an address to a crowd on the Navy’s Diversity Day that “diversity is s strategic imperative” of the Navy, not initiatives to improve operational readiness and training for war, just diversity. “Having the cultural skills, having the diverse backgrounds in order to literally achieve our mission is really critical,” said Mullen; Mullen didn’t explain how diversity wins wars.

The Obama administration ramped up the transformation of the Navy from a military branch to a multicultural community center. President Barack Hussein Obama’s CNO, Adm. Gary Roughead, declared that the Navy “as an organization that’s diverse at all levels, infused with many perspectives, becomes stronger, more talented, more capable, and more effective. At the end of the day, this is what our country wants, and this is what our country deserves, a Navy that is out and about doing what it needs to do with the support of its country and the strength of its diversity to move forward.” Roughead never bothered to explain how diversity makes the Navy stronger, more talented, or more effective. 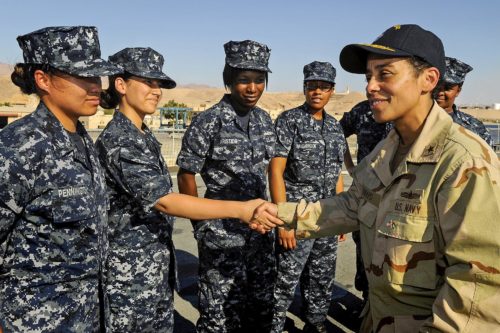 A Postcard from the Land of Navy Diversity

The Navy is suffering from the destructive, progressive policies of politicians and bureaucrats who prefer social engineering experiments over national defense. A Navy ship needs competent, mentally tough sailors to operate and maintain equipment and perform numerous other functions to navigate waters safely. Radar systems, weapons systems, engines, etcetera do not care about the race, color, or sexuality of the sailors responsible for operating them but racial, gender, and LGBT quotas for ships’ crews are the primary focus of progressives. 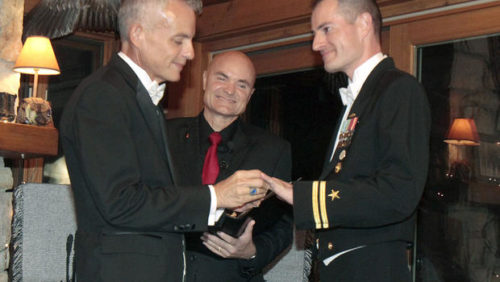 Some people have speculated that the container ship and oil tanker intentionally crashed into the above mentioned American warships; highly unlikely. A U.S. warship can easily outmaneuver merchant vessels as long as the crew is competent, so the USS Fitzgerald and USS John S. McCain incidents are the results of human error. The Navy exists to deter aggression and win wars. Strategic initiatives that have as their aim to find and recruit people based on useless characteristics is self-defeating and fatal. While recruiters are busy searching for a homosexual, Hindu Bangladeshi and black, Comanche lesbians, the U.S. Navy is floundering under the weight of diversity.