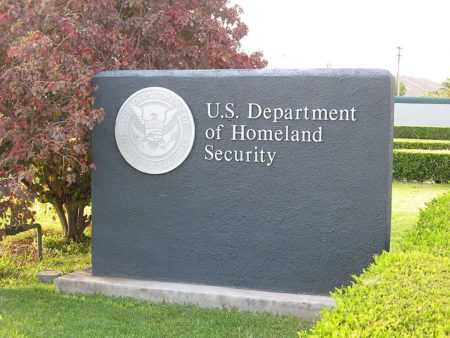 United States Representative Brian Babin is the primary sponsor of H.R. 82, the Criminal Alien Deportation Enforcement Act of 2017, that is designed to motivate countries who receive aid from the United States to honor U.S. deportation orders and accept their citizens. The federal government has been negligent in its constitutional duty to secure America’s borders, and one of the consequences is illegal immigrants who, after their unlawful entry into the U.S., commit additional crimes. These criminal aliens should be deported immediately, but their home countries refuse to accept them. What would persuade the recalcitrant countries to take their nationals; H.R. 82 should work.

According to data from U.S. Immigration and Customs Enforcement (ICE), as of June 25, 2016, “there were 953,806 aliens in the United States with outstanding orders of removal, 182,761 of whom were convicted of crimes in the United States” after entering America illegally. The problems associated with criminal aliens are compounded because of the nearly one million criminals awaiting deportation, 242,772 hail from countries that refuse to take back their nationals; what happens to these criminals? When ICE cannot deport criminal aliens because their country of origin will not accept them, they are released into the interior of the United States. The federal government cannot allow foreign nations to dictate immigration policy for the United States because it puts Americans in danger. 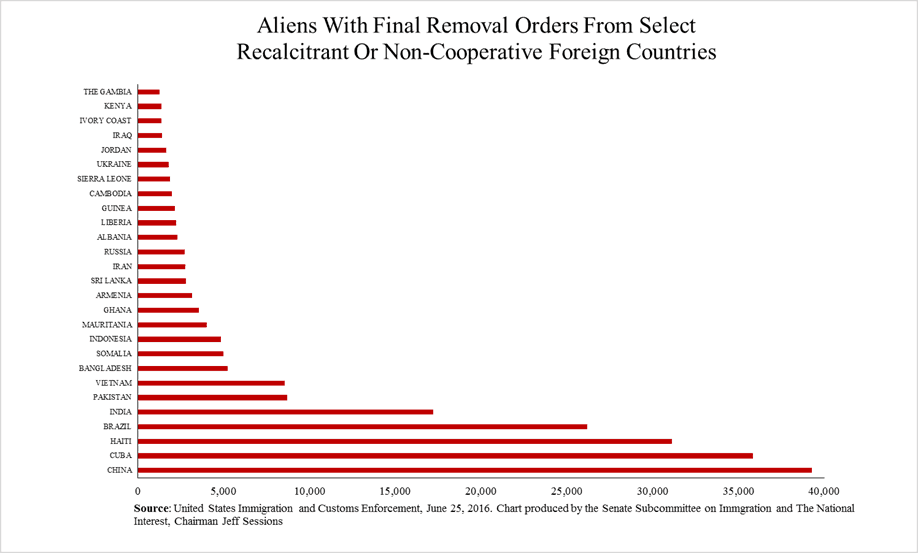 Representative Babin’s legislation is a common sense solution to a colossal problem that demands action. Several countries that refuse to accept their degenerates accept aid from American taxpayers. H.R. 82 will deny funds to countries that do not cooperate in the deportation of a criminal alien. The proposed law reads:

“Funds made available under this Act may not be dispersed to a foreign country that refuses or unreasonably delays the acceptance of an alien who is a citizen, subject, national, or resident of such country; and has received a final order of removal.”

The law not only cuts off federal tax dollars to obstinate countries, but it also provides a legal mechanism for victims and families of victims harmed by illegal immigrants.

The bill attempts to provide some relief for victims and families of victims by allowing them to sue the federal government to compel it to enforce a final order of deportation on a criminal alien. The legislation reads:

A victim or an immediate family member of a victim of a crime committed by any alien has standing after such alien has been issued a final order of removal to sue in any federal district court to enforce the provisions of this law.

H.R. 82 must be passed to induce countries to take responsibility for the actions of their citizens. The insolence of nations that receive aid from the U.S. cannot be tolerated. America must punish nations that take advantage of its tax dollar giveaways, then ignore the U.S. when it requests compliance on deporting illegal immigrants.