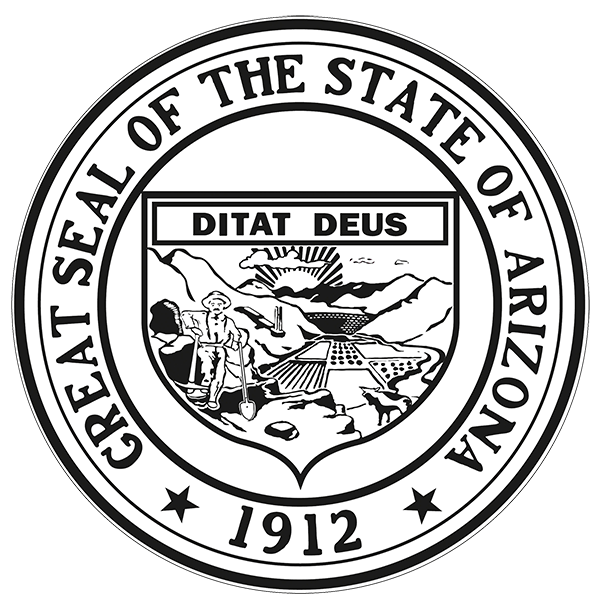 Representatives Bob Thorpe and Mark Finchem have introduced HB 2120 in the Arizona legislature to rein in indoctrination centers by prohibiting courses, classes, and school sponsored activities that foment hate and civil discord. The legislation prevents school districts, charter schools, community colleges, and public universities from offering courses designed to “promote division, resentment or social justice toward a race, gender, religion, political affiliation, social class or other class of people.” In other words, no more classes designed to shame and divide people based on race and gender. 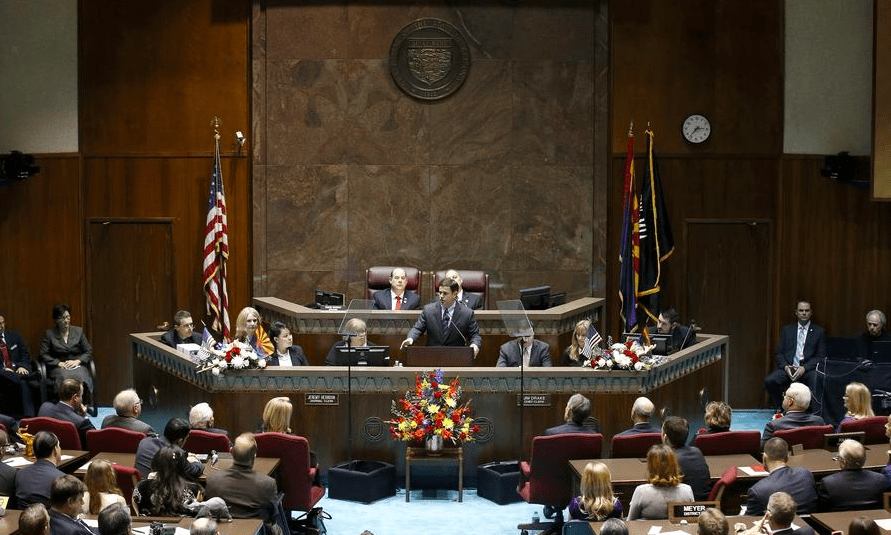 Progressive politicians and professors will respond to HB 2120 by claiming that it undermines the constitutional right to freedom of speech; they are wrong. Amendment I. of the United States Constitution reads: “Congress shall make no law respecting an establishment of religion, or prohibiting the free exercise thereof; or abridging the freedom of speech…” The U.S. Constitution does not require the American people to fund free speech or provide a platform for people to exercise their right to free speech.

American taxpayers are funding colleges and universities in the form of federal grants and loans at an annual clip of $132.5 billion, and the total grows when you add state tax dollars. According to an analysis by the American Institute for Research and Nexus Research and Policy Center, “Taxpayer subsidies that cover the operating costs of most colleges and universities ranges from around $8,000 to more than $100,000 for each bachelor’s degree awarded, with most public institutions averaging more than $60,000 per degree.” There is an astronomical amount of tax dollars being dispersed to colleges to brainwash and dumb down America’s youth.

Taxpayers should not have to subsidize the intellectual hijacking of their children and other people’s children, and this is what Reps. Thorpe and Finchem understand. Academies like the University of Wisconsin – Madison can offer racist classes like ‘The Problem of Whiteness’ and offer degree majors such as African Cultural Studies, Queer Studies, and Gender Studies as long as American taxpayers do not have to fund these classes and degree offerings that provide zero return on investment for the students, society, and economy.

The redistribution of tax dollars by federal, state, and local governments to fund educational institutions has allowed progressives to co-opt and transform learning institutions into state and local ancillary centers for the Ministry of Propaganda. HB 2120 is a beginning point for reining in the indoctrination centers posing as educational establishments, but it doesn’t go far enough. As long as taxpayers have to fund education, there needs to be quality control. How do you force schools and colleges to abandon their progressive mission and refocus on the quality of the education they offer?

Parents and students are being held hostage by Democrats, teacher unions, and the redistribution of federal tax dollars. School districts lock parents and their children into failing schools, with no way out no matter the situation. School districts provide immunity to poor schools and teachers because they do not have to compete with better schools and educators; there is no incentive because there are no consequences for providing a subpar education. School choice provides parents with an alternative to sending their students to deficient schools.

The federal government debases and destroys everything it touches, and it is the primary reason for the ills that plague higher education, including high tuition rates that increase every year because of the ease of securing tax dollars from the federal government.  If the federal grant and loan programs did not exist, the academies would have to compete for students by offering valuable, practical degrees that provide a tangible return on investment for America. However, the lack of quality control and the never-ending flood of tax dollars into the universities allow for racist, sexist courses, and the sponsorship and promotion of activities designed to divide students by fomenting hate, but these things would not exist if federal and state tax spigots were turned off completely or quality measures were adopted. Financing should not be granted unless a student chooses an approved degree that provides a high rate of return and the income potential for repayment.

The academies are welcome to forfeit the spoils they receive as a result of confiscatory tax policies to maintain their “academic freedom.” Teachers and professors can download their personal and political agendas on their students as long as they are willing to stop drinking from the public trough, and parents and students are in the market for their products.

Representatives Thorpe and Finchem understand schools and universities are running amok with no accountability for their actions. The incentive for institutions to reconsider how they approach education and force them to become good stewards of your tax dollars is to implement quality controls that will benefit American society and taxpayers. The schools and academies bear a great deal of the blame for the civil discord that exists in America today, and HB 2120 is a positive step towards redirecting the educational institutions in Arizona from indoctrination to education.