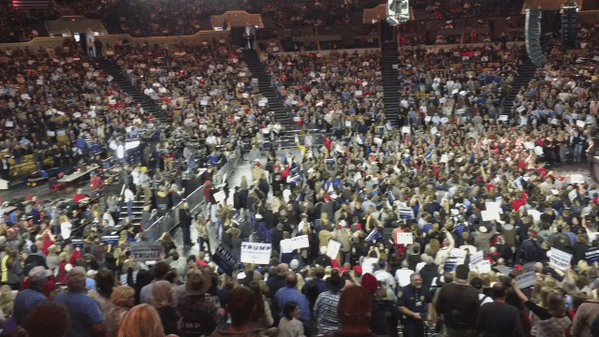 The Pollsters, Pundits, and Consultants Were Wrong

The pollsters, pundits, and consultants were wrong about the presidential election because they live in a vacuum. Donald Trump ignored the typical playbook political consultants offer up to every politician; avoid the controversial issues and Hispander, Trump did neither. The self-proclaimed experts could not fathom why a candidate would ignore them and take his message to the people but it worked, and the “experts” are reeling because Trump won. The pollsters, pundits, and consultants are woefully out of touch with the tens of millions of Americans outside the bubbles they’ve created for themselves, so they were blind to the storm that has been brewing in middle America for decades. 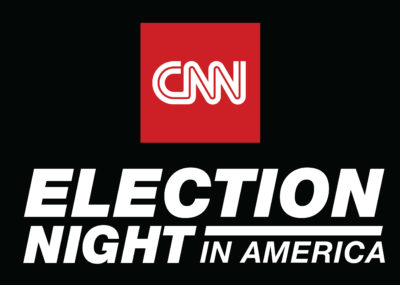 The North American Free Trade Agreement (NAFTA), General Agreement on Tariffs and Trade (GATT), and the World Trade Organization (WTO) have decimated American workers and entire regions of the United States, and Democrats and Republicans signed off on these destructive deals. For the past three decades, American workers have been terminated and factories relocated to foreign lands all with a wink and a nod from the ruling class who promised the corporations that once their workers in Mexico, India, China, Malaysia, and Vietnam finished assembling their products those products would enjoy tariff-free entrance into America. Politicians sold out American workers for their corporate donors, which caused a crisis that both parties created and ignored unless you count their brilliant ideas like job training programs for the “displaced” workers; the pollsters, pundits, and consultants missed these people. 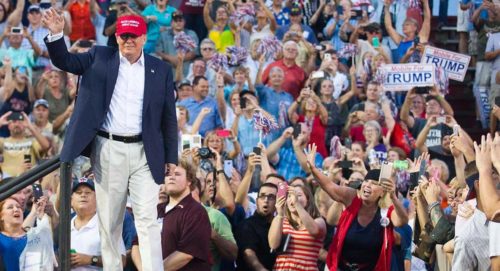 The pollsters, pundits, and consultants also missed the Christians who stayed home in 2008 and 2012. The “experts” were somehow unaware of the Obama administration’s war on Christians, so they never imagined that Christians would vote in 2016, especially for Trump.

The issue of same-sex marriage and various other cultural issues is the means to an end for Democrats/Liberals/Progressives.  Perverting and eventually destroying marriage and the family is about the expunction of Christianity from America and Christians recognize they are under attack. Cultural Marxists are committed to demonizing and expunging eternal truths, religion, America’s founding fathers, natural rights, constitutional government, and traditional values to replace them with an atheistic utopia governed by global bureaucrats, which means transforming America into a place that is dangerous for believers. What did you think Obama meant when he said, “We are five days away from fundamentally transforming the United States of America.”

The war on Evangelicals waged by Democrats/Liberals/Progressives provided the motivation Evangelicals needed to vote for Trump, not out of connection, rather out of self-preservation. The radical leftists have created a political climate that has put Christians on the defensive and forced them to shift from trying to influence candidates to take Christian positions on various issues, to choosing the candidate that will protect their religious freedom, not mark them for persecution. Trump didn’t earn the support of Evangelicals; he got their support because they have been under attack for almost eight years and they are looking for a reprieve from the perpetual war being waged against them. The pundits missed the Evangelical vote because of their willful ignorance of the war against millions of God-fearing people.

The pollsters, pundits, and consultants failed to predict Trump’s victory because they travel in circles that never intersect with middle America. These self-proclaimed experts are arrogant, and their arrogance has led to ignorance.