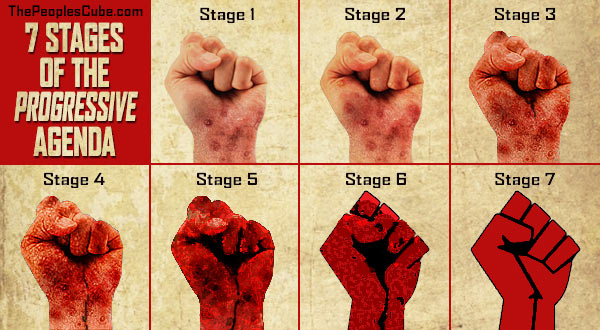 The Culture War of the Progressives

The most effective way to destroy people is to deny and obliterate their own understanding of their history. – George Orwell

The U.S. Supreme Legislature exercised its self-appointed law-making power and made same-sex marriage the law of the land. Five progressive judges in the bag for Obama turned the U.S. Constitution on its head by finding a fundamental right to marriage in the Fourteenth Amendment ratified in 1868. I guess in 1868 the states and the American people ratified the Fourteenth Amendment for same-sex marriage. I guess it was there all along, we just needed five masterminds on the supreme court to reveal it to us. 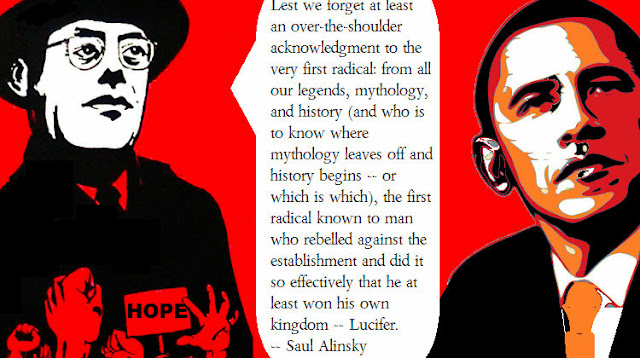 The majority opinion, defined by Justice Scalia as “a fortune cookie of mystical aphorisms,” is not about the Declaration of Independence, United States Constitution, or The Federalist Papers, it is about a culture war that has accelerated to warp speed under Barack Hussein Obama. Obama has done a masterful job at using Saul Alinsky’s Rules for Radicals to create chaos in order to divide Americans. Obama is a community organizer who has been able to capitalize on every event that might provide him the opportunity to use Alinsky’s strategy to divide people. Obama has been very effective at using millenials to create public protests that serve as smoke and mirrors to cover up his agenda. They are useful idiots who are easily distracted by the abstract realities Obama creates for them.

There are roughly 2,500 colleges and universities in the U.S. Approximately 2,475 are owned and operated by progressive professors and administrators. The classrooms in “higher education” have been politicized by activist professors who want nothing more than to indoctrinate America’s young people into their ideology. Progressives are doing a masterful job at turning America’s young people into zombies who regurgitate the manure they hear from their progressive professors. There is nothing educational about America’s “higher learning” institutions.

The progressives are very proud of these results. The automatons coming out of America’s colleges and universities are useful idiots for the progressives’ culture war.
Thus far, there is no doubt that progressives are winning the culture war. Pat Buchanan recently wrote an article, titled A Divided Country Under Kennedy’s Constitution, that sums up the results of the culture war. Buchanan wrote, “First, there is the total purge of the nation’s birth faith, Christianity, from America’s public life and educational institutions. Secondly, there is an overthrow of the old moral order with the legalization, acceptance, and even celebration of what the old morality taught was socially destructive and morally decadent.” God has been completely removed from the public square, moral absolutes have been replaced with relativism, the borders are open, and America’s youth are being brainwashed. All of these things have led to the decay of America’s culture.


Although progressives are currently winning the culture war,  the war is not over. The millenials are the key to victory. The generation x is the first generation that has been forced to attend public schools, colleges, and universities owned and operated by progressives, so they have been indoctrinated instead of educated. We cannot write them off because they can be saved by education and compassion. We have to understand that the millenials who went to college have undergone an intense brainwashing that will not go away on its own; they are not going to outgrow the intense brainwashing that dulled their reason, so they are going to need people to lead them to the truth.

Obama might see the lack of cohesion in America as progress toward utopia, but America has never been more divided on religion, morality, and politics. America is no longer “one nation under God, indivisible.”