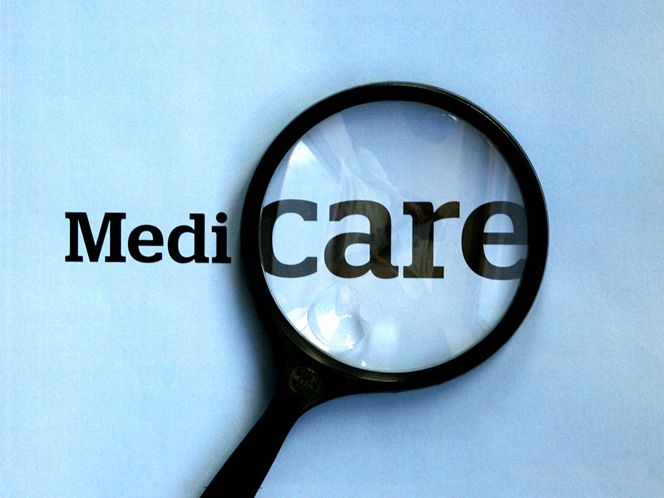 Medicare’s Recovery Audit Contractor (RAC) program has not been terminated as reported by some news outlets and blogger websites who approve of the program despite its inherent flaws. There are some areas of the program in limbo due to pending litigation between CGI Federal and the federal government, but unfortunately the program is still part of the Medicare program. 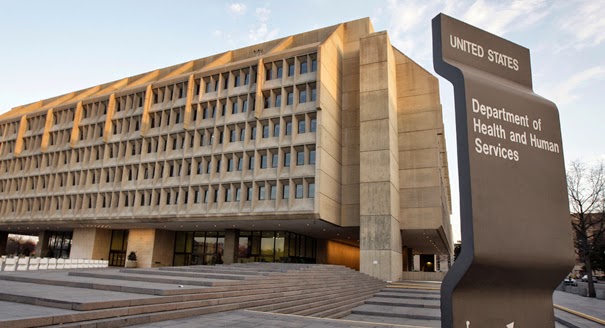 The RACs are paid on a contingency fee basis, so they do not get paid unless they recover money from their audits. These audits are not audits in the traditional sense because the providers never see or speak to the auditors, they receive a letter in the mail from a RAC that they need to provide medical records for review. The design of the program provides every incentive for the RACs to demand refunds, since they do not get paid unless they recover Medicare funds from “overpayments.” The program has been quite the boondoggle for the RACs. In 2013, the program recovered $2.33 billion, with $200 million of that figure going to the RACs.

Although providers are unable to communicate with the RACs, they can appeal decisions by the RACs. The appeal process has five levels:
1. Redetermination by the Fiscal Intermediary.
2. Reconsideration by a Qualified Independent Contractor.
3. Administrative Law Judge Hearing.
4. Medicare Appeals Council Review.
5. Judicial Review in U.S. District Court.
Providers are appealing the decisions by RACs to the disappointment of the RACs. The backlog on appeals is at 750,000. The bottleneck is at the Office of Medicare Hearings and Appeal (OMHA). The OMHA has a two-year backlog of appeals, and no plan for clearing the backlog. The Centers for Medicare and Medicaid Services (CMS) has responded to the backlog by offering hospitals a deal in lieu of continuing the appeals process. CMS has offered to pay hospitals 68 percent of the amount in dispute and pay them within 60 days, if they will drop their appeals. CMS should offer such a deal considering hospitals are appealing 40 percent of RAC decisions and winning appeals 72 percent of the time. The RACs are not concerned about their extraordinary lack of success when their decisions are appealed because they are not going to be held to account for their actions.
Ministry Health Care has been forced to submit 318,986 pages of medical records for 10 audit cycles that affected $23 million in revenue for the hospital system. Ministry Health Care has won 90 percent of its appeals, but at a steep cost because it has been forced to redirect resources from patient care to handle the burdensome audits. The Hospital of Central Connecticut in Hartford has appealed 96 percent of RAC decisions and has managed a 94 percent success rate. The success rate of providers when they appeal RAC decisions is very high, but the costs associated with the appeals is even higher, and if the RAC program is allowed to continue it will come at a steep price for providers and their patients.
The mainstream media ignores the RAC program because it is probably too much effort to try and understand the details. However, the RAC program has garnered attention from various blogger websites. For instance, yesterday, the blogger website, The Daily Surge, posted an article titled, Obama Pulled Plug on Anti-Fraud Program to Benefit Hospital Lobbyists, which touts the RAC program as a huge success while asserting that Obama caved to hospital lobbyists and terminated the program. I cannot find any evidence that the program has been terminated.
The CMS website provides recent updates to the program that do not include an end to the program. You can find a link on the CMS website that will take you to a document titled, Recovery Audit Program Improvements, that provides a list of improvements to the program that will benefit providers. The improvements are a response to the feedback provided by providers.
Last year, contracts with the RACs were “transitioned down” to allow the RACs to “complete all outstanding claim reviews” while CMS revised program guidelines to address the flaws that have stacked the deck against providers. Currently, the program is in limbo because a U.S. Court of Federal Claims granted a stay of new contracts in three RAC regions while the case involving CGI Federal (RAC), CMS, and the U.S. Department of Health and Human Services (HHS) is pending.
The RAC program should be terminated. The RAC program is an admission by fedgov bureaucrats that the Medicare program is too big to monitor without the help of “private” contractors. If the departments and/or agencies responsible for administering and monitoring a federal program cannot do so without outside help, the program is too big and should be overhauled or terminated.